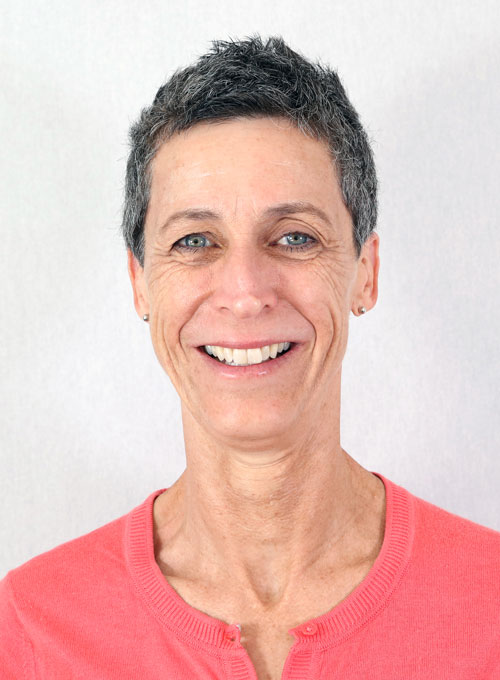 I joined the Ivey faculty in 1995 after finishing my doctoral studies in industrial relations at the Sloan School of Management, MIT. I also have undergraduate and Masters degrees from the Faculty of Commerce at UBC.

The focus of my recent research is on organizational routines in Canadian policing and how they enable organizations to pursue both efficiency and socially desirable outcomes.  Earlier research has been funded by the Russell-Sage and Rockefeller Foundations (for research on work practices in the American hospital industry) and SSHRC (job quality in Canadian call centres, and care team interactions in Ontario ICUs). I have also been involved in a multi-year, SSHRC-funded Major Collaborative Research Initiative project entitled Rethinking Institutions for Work and Employment in the Global Era. Output from these projects has been published in leading academic and practitioner journals such as ILR Review, California Management Review and Journal of Management Studies.

At Ivey, I have taught MBA, EMBA and undergraduate courses in organizational behaviour and negotiations. My second year course, Interpersonal Negotiations, is consistently the most over-subscribed elective in Ivey’s HBA program. In the Executive Education area, I specialize in organizational issues – engagement, change, leadership effectiveness and high performance teams – for clients in a variety of sectors, particularly government and not-for-profit. Previously, I was Faculty Director of Ivey’s multi-year program with the City of London. I now am the Faculty Director of Ivey’s senior leadership development program for City of Calgary.  I am currently Faculty Co-Director of CommunityShiftTM, a leadership development program designed exclusively for C-level leaders of Canadian charities and not-for-profit organizations, founded by KPMG Enterprise and Ivey.