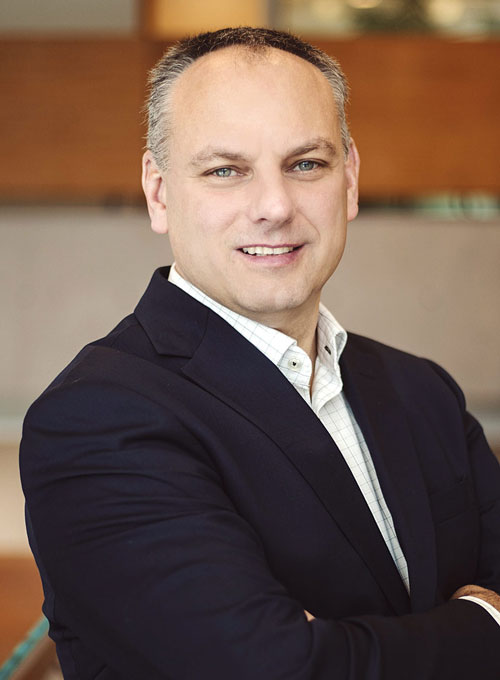 Much of Andersen’s recent research has explored the cross-national relationships between economic conditions, especially income inequality, and a wide array of attitudes and behaviours important for liberal democracy and a successful business environment, including social trust, tolerance, civic participation, support for democracy and attitudes toward public policy. He is also currently examining the changing role of university education in stratification and social mobility in the US, the impact of student debt on occupational outcomes, and the relationship between firm inequality and diversity on productivity. His published research includes Modern Methods for Robust Regression (Sage, 2008), and more than 70 academic papers including articles in the Annual Review of Sociology, American Journal of Political Science, American Sociological Review, British Journal of Political Science, British Journal of Sociology, Journal of Politics, Journal of the Royal Statistical Society, and Sociological Methodology.

Andersen has provided consulting for the United Nations, the European Commission, the Canadian Government and the Council of Ministers of Education, Canada. In 2017, Andersen received the Canadian Sociological Association Outstanding Contribution Award in recognition of significant research contributions to Canadian sociology and 'exceptional scholarly merit' over the course of his career.