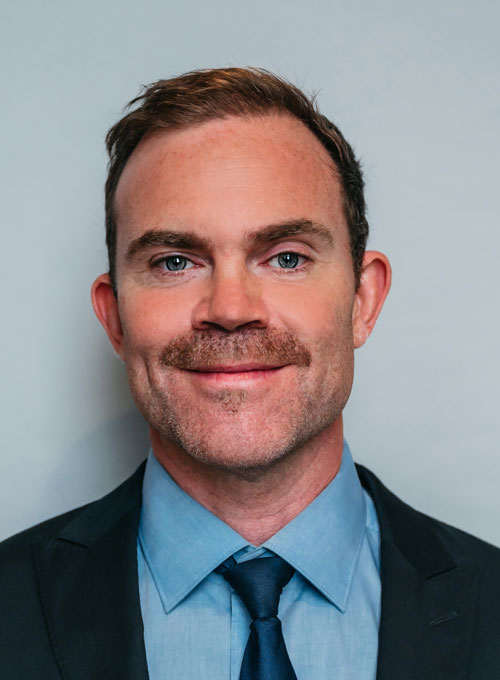 Christian Dippel is an Associate Professor of Economics at Western University’s Ivey Business School in Canada. Previously, he spent ten years at UCLA’s Anderson School of Management. Dippel’s research lies at the intersection of political economy and economic history, where he has studied diverse topics such as the awakening of anti-slavery sentiment in the lead-up to the Civil War, the establishment of the reservations system in the U.S., the end of slavery in the British Empire, and the evolution of decentralized educational institutions in the American Midwest. Among more contemporary topics, he has studied voting behavior, populism, private prisons, judicial elections and the political economy roots of under-funded public-sector pensions.  Dippel also has deep expertise in the economic development of Native American reservations in the U.S. and First Nations reserves in Canada.

He is a founding co-editor of the Journal of Historical Political Economy, and a research affiliate at the National Bureau of Economic Research, the California Centre for Population Research, and the Latin American Institute. His research has been funded by the NSF and by Canada’s SSHRC, and has been published in Econometrica and the American Economic Review, among other outlets.