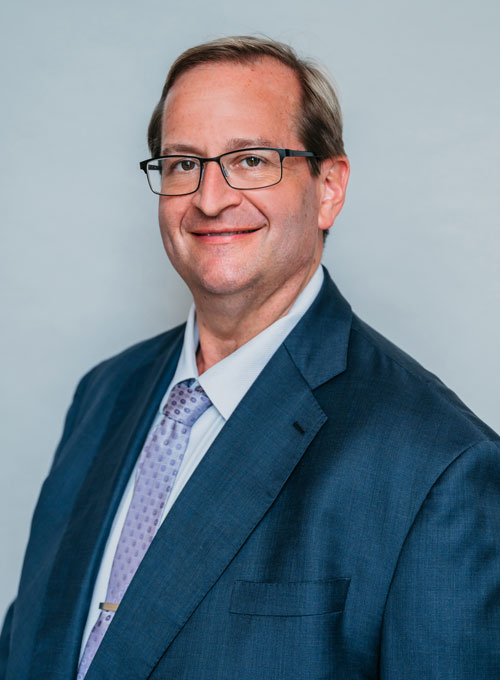 His current research explores the cognition and decision-making of entrepreneurs; in particular, how entrepreneurs make complex decisions about starting, growing, and internationalizing their ventures.

Born and raised in Ontario, he is a prolific traveler who has lived in three additional countries, visited more than forty more, and is now back living in Canada for the first time since 2012. Father, husband, dog-owner, and nursing a significant addiction to the Food Network; his family is happy he stopped after 4 degrees.