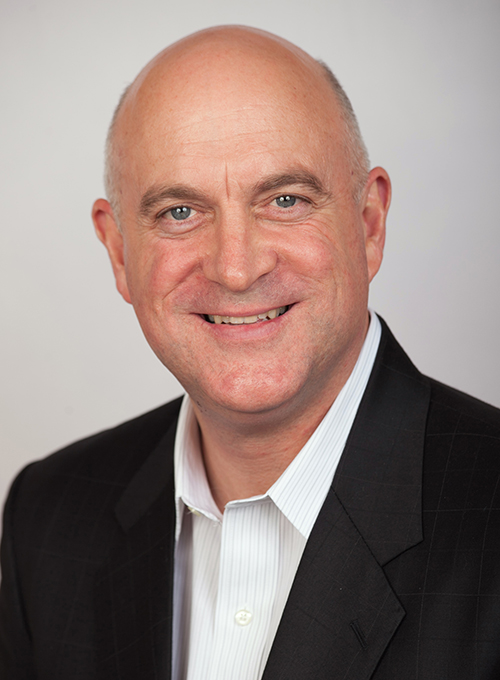 Eric has served on the board, been an advisor to, founded, or been an investor in a variety of entrepreneurial start-ups. Dr. Morse actively consults with both private and public enterprises across Canada and around the world. He has worked with a diverse range of corporate clients on strategy, strategic planning, growth and innovation.