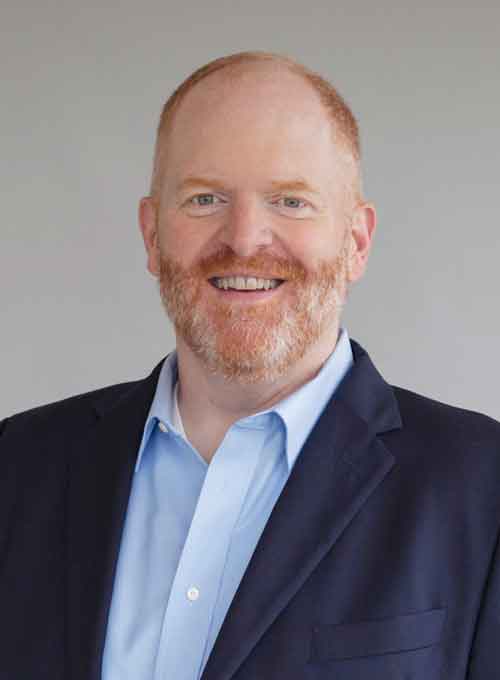 Lawrence (Larry) Plummer, Ph.D. is an Associate Professor at Ivey in the Entrepreneurship group. He earned his Ph.D. in strategy and entrepreneurship at the University of Colorado at Boulder. Previously, Professor Plummer was an assistant professor of management and entrepreneurship at the University of Oklahoma's Price College of Business and an assistant professor at Clemson University's College of Business and Behavioral Science. In 2004, Professor Plummer was named a management research fellow of the Max Planck Institute of Economics in Jena, Germany. His prior experience includes two consulting practices founded with his wife as well as international consulting and management in the aerospace, environmental, and television/film sectors.

Plummer's research focuses on new venture creation, growth, and performance. Much of his current research focuses on the geography of entrepreneurship through the lens of spatial economics including economic geography, regional/urban economics, location theory, and spatial econometrics. Professor Plummer's research is most concerned with the location choices entrepreneurs make in starting their businesses and how spatial competition between firms drives the survival and performance of new ventures. His research appears in Academy of Management Journal, Journal of Business Venturing, Strategic Entrepreneurship Journal, Organizational Research Methods, Entrepreneurship Theory and Practice, Small Business Economics, Annals of Regional Science, and Production and Operations Management.