Negativity bias in the family-intensive signals: Moderating effects of family signals on the relationship between family firms' environmental and financial performances

Based on signaling theory in conjunction with negativity bias in people’s emotions, we hypothesize that some observable features signaling family-centeredness negatively affect how markets evaluate a firm’s environmental efforts in cases where stakeholders have suspicions about the social irresponsibility performances of family businesses. Using a multilevel model with 136 South Korean family business firms from 2007 to 2016, we find that family-intensive signals – e.g., existence of successive family CEO and distinctively high degree of family ownership significantly weaken the relationship between firm emissions reduction and financial performances. In contrast, having family-dilutive signals, such as increases in foreign ownership, non-family outside directors on the board or having an independent audit committee, do not strengthen the relationship. These results suggest that a firm’s group signal conveys information about the extent to which a firm is associated with a group feature and a target of a group’s collective reputation, and stakeholders are influenced by group-intensive signals when they have already had negative emotions about the group.

Seonghoon Kim is a PhD student at the Bren School of Environmental Science and Management, at University of California – Santa Barbara. His research interests focus on corporate environmental responsibility and business sustainability, which specifically questions organizational motivations that could lead to corporations’ voluntary environmentally-friendly behaviors. Also, his research interest extends to specific business strategies of how corporations could improve both the corporate environmental and financial performance. He earned both BA and BS in Geography and Environmental Management, respectively at Seoul National University in 2013, and MS in Business Strategy at the same institution in 2016. Prior to joining the Bren School, he spent two years working as a project assistant at the Nelson Institute for Environmental Studies at University of Wisconsin-Madison during which he co-authored a paper published in the Journal of Business Ethics. In the research, he investigated the effect of family control on business group firms’ environmental performance disclosure. 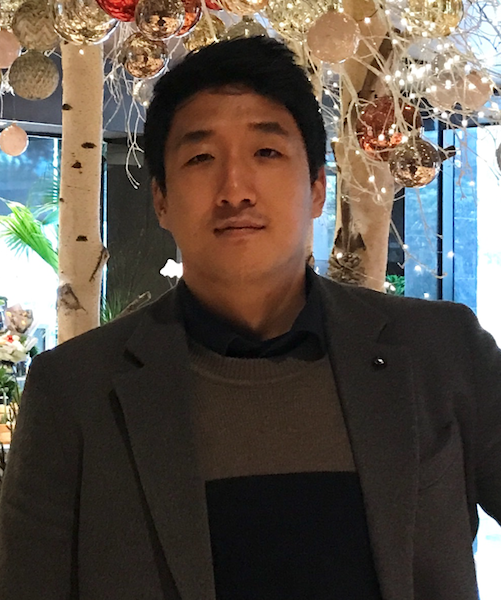