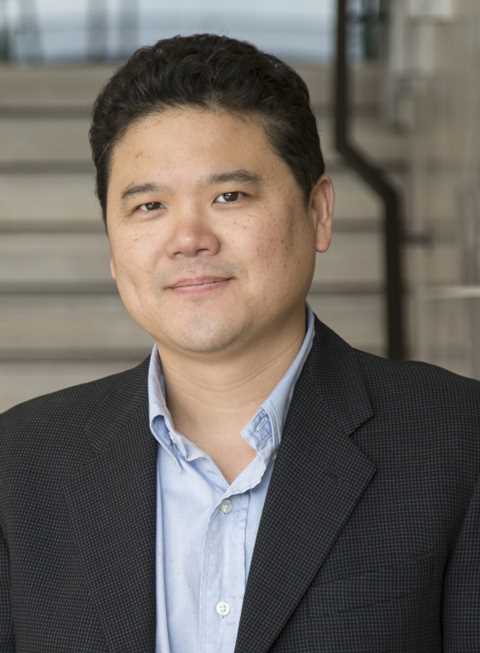 Dominic Lim received a B.Sc. (in Computer Engineering) from Seoul National University, Korea, an MBA from Cambridge University in the United Kingdom (where he was a British Chevening Scholar), and a Ph.D. in Business Administration from Ivey. Before returning to Ivey as a faculty member in 2014, Dominic was a faculty member at the Goodman School of Business, Brock University, in Niagara, Ontario, and Marshall School of Business, USC in Los Angeles, California.

Prior to his academic career, Dominic worked as a management consultant in Cambridge, United Kingdom, and counselled many university-based entrepreneurial ventures as well as several multinational companies, including Vodafone and Samsung. He is also a co-founder of NeoGenius, a B2B e-business venture in Seoul, Korea, and worked in the IT consulting industry in various capacities. Dominic currently serves on the advisory board of several startups.