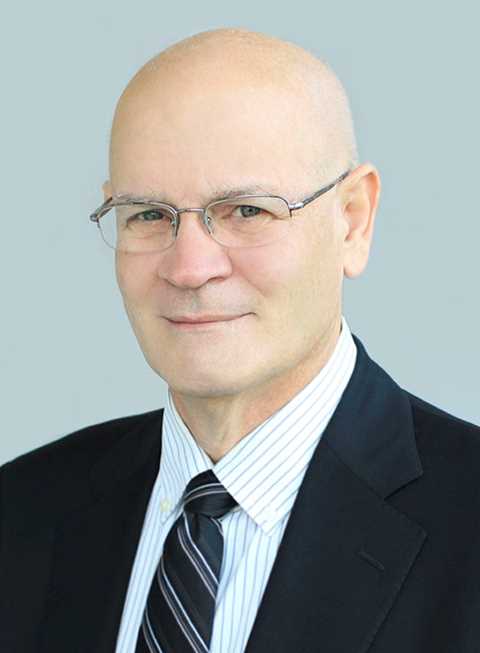 Glenn Rowe served in the Canadian Navy for 22 years. While in the navy, he completed an MBA degree at Memorial University of Newfoundland part-time (1983-1986) and taught on a part-time basis for two years (1986-1988) in Memorial's Faculty of Business Administration (FBA). In 1990, Glenn retired from the navy and became a full-time lecturer at Memorial. In 1992, Glenn began studying leadership within the context of strategic management at Texas A&M University, where he completed a PhD in 1996.

Glenn joined Ivey in 2001 and served as the faculty adviser for the PhD program in general management (including strategy). From July 2009 to June 2012, Glenn served as the director of Ivey's Executive MBA Program. He currently serves as the Executive Director of Ivey Publishing where he oversees Ivey’s Case Publishing house and the Ivey Business Journal. Over the course of his career at Ivey, Glenn has taught strategy and strategic leadership to undergraduate business students, MBAs and EMBAs.

Glenn serves as an ad hoc reviewer for several academic journals and am active in the community and has written over 40 cases. He have facilitated strategic-thinking sessions for several organizations including banks, a fish farming company, and Fishery Products International.