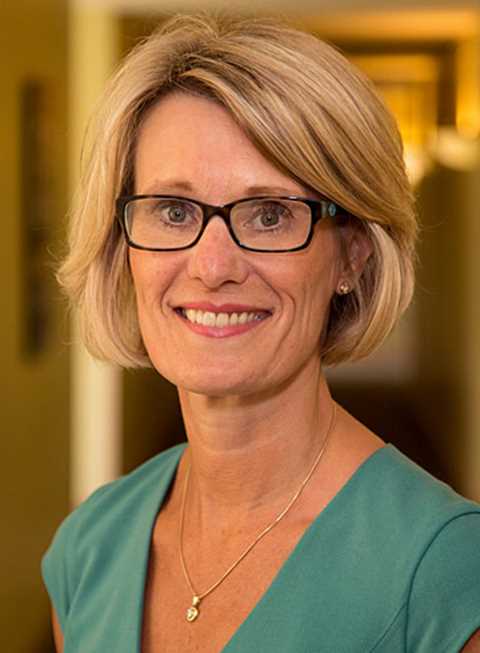 Mary Gillett is a Lecturer in the Managerial Accounting and Control group at the Ivey Business School and a past Faculty Director of the HBA Program. She has an MBA from Ivey and earned her CPA designation with Clarkson Gordon (now Ernst & Young). In 2011, Mary was elected a Fellow of the Institute of Chartered Professional Accountants of Ontario in recognition of her career achievements as well as service to the community and the profession.

Mary has served on the boards of several small to medium sized non-profit organizations and has been involved in two significant amalgamations in this sector. She’s the Program Director of The Ivey Academy’s Finance for Non-Financial Professionals Program, and has worked with such clients as Agromart, J.D. Irving, Syngenta, Innovation, Science and Economic Development Canada, Environment and Climate Change Canada, Bruce Power, General Dynamics Land Systems, and RBC.

Mary has received numerous teaching awards including The Western Alumni Association and the University Students' Council Award of Excellence in Undergraduate Teaching in 2001; the David G. Burgoyne Award for Outstanding Commitment to Student Development in 2003, 2007 and 2008; the Dean Carol Stephenson Excellence in EMBA Teaching Award in 2008; and, in 2013, the Edward G. Pleva Award for Excellence in Teaching, Western's highest award for teaching. She was selected as one of the top 30 educators in Ontario in TVO's "Big Ideas, Best Lecturers" competition. As well, Mary received The Vanier Roots and Wings Award in 2007 in recognition of her contributions to the children's mental health sector.

Numbers aren't so scary. Become fluent in the language of finance.

Speak the language of your finance and accounting colleagues. Understand how to connect financial implications to strategy. Make good financial decisions.