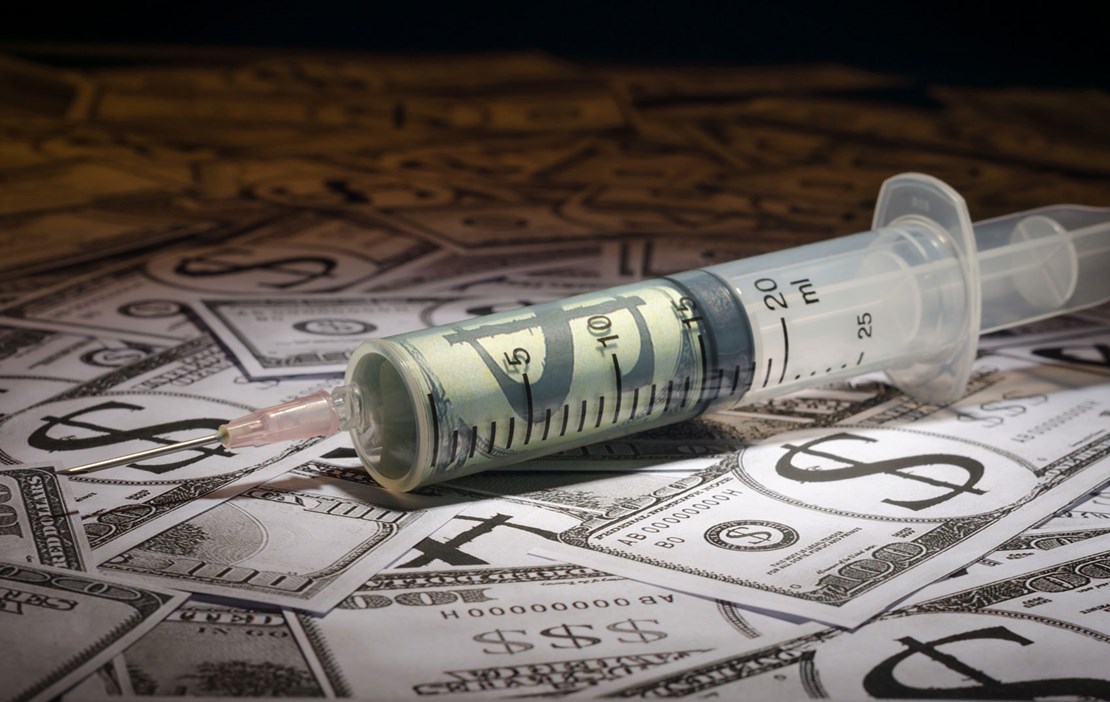 On Monday, January 29, 2018, after years of being bandied about by hi-tech executives, futurists, management consultants, and business schools, the term “disruption” officially became mainstream in the business world.

It was this day when a group of three big companies including Berkshire-Hathaway (B-H) (the legendary Warren Buffett-orchestrated multinational conglomerate holding company), global investment banking heavyweight JPMorgan Chase (JPM), and the mammoth of all disruptors – Amazon – announced that they would become allies with the goal to “disrupt” the healthcare industry, one of the largest, most complex industries in the U.S.

What happened next? A number of prominent U.S. healthcare industry incumbents, including United Healthcare (the 6th largest company in the U.S.) and CVS Pharmacies, suffered immediate and substantial losses in the stock market. With the loss in value of hundreds of millions of dollars, you can bet the announcement was felt not just as a warning sign, but as a shot into the bow of the healthcare industry. And, while industry players have been wrestling with the potential impact of technology and increasing patient disgruntlement for several years now, you can also bet they are scrambling to develop radically different strategies to face this new disruptive challenge.

So, what’s surprising about this development?

First, most disruption comes from outside an industry – as this one does – and from start-ups or digital players usually not perceived as competitors by the incumbents. In this case, Amazon, a marquee digital player, is no surprise, since it has long been a well-known disruptive actor that is steadily moving into many adjacent industries and shaking them up as it does (see, for example, the market hit taken by grocery stores when Amazon bought Whole Foods). More surprising is that B-H and JPM, both major players in legacy, rather than disruptive industries, have decided to ally themselves with a disruptor.

Second, B-H and JPM have both chosen to partner with Amazon, not to take on their own respective industries, but to target a huge complex industry, dominated by large incumbent players.

And, third, they chose to announce all of this, which is contrary to the usual mode of operation for disruptors. Typically, disruptors move more stealthily and their presence is felt amongst the leading companies in an industry only when the disruptor has captured substantial market share – often from the weaker players in a market.

So, what are the lessons for other industries or for a corporation which has not yet been subjected to the forces of disruption? There are at least three:

Therefore, learning how to (1) avoid disruption happening to you, and (2) how to be part of making it happen to others, would seem to be even more of an imperative. For most executives, it’s the only sensitive – or even smart way – forward.

Senior executives, particularly in mainstream industries which constitute the bulk of most countries’ economies, better pay greater attention now. If you are interested in learning more on how to leverage disruption, follow the link to Strategic Leadership: Transform Your Business by Leveraging Disruption. 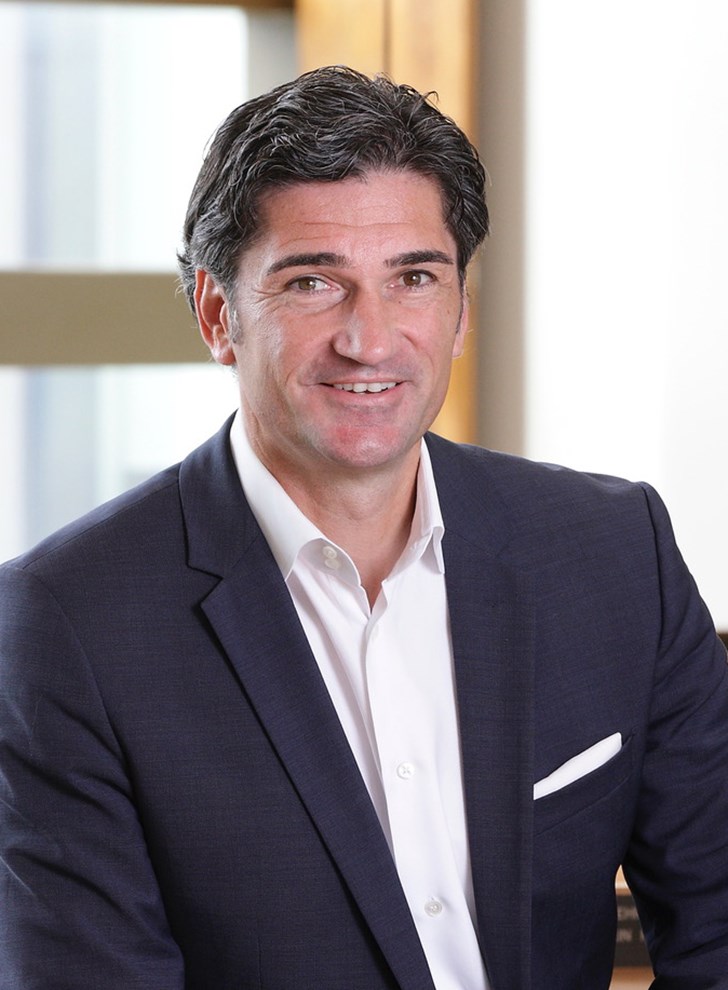 Learn how to harness the methods to successfully navigate disruption.