Executive presence: what it is and why it's important 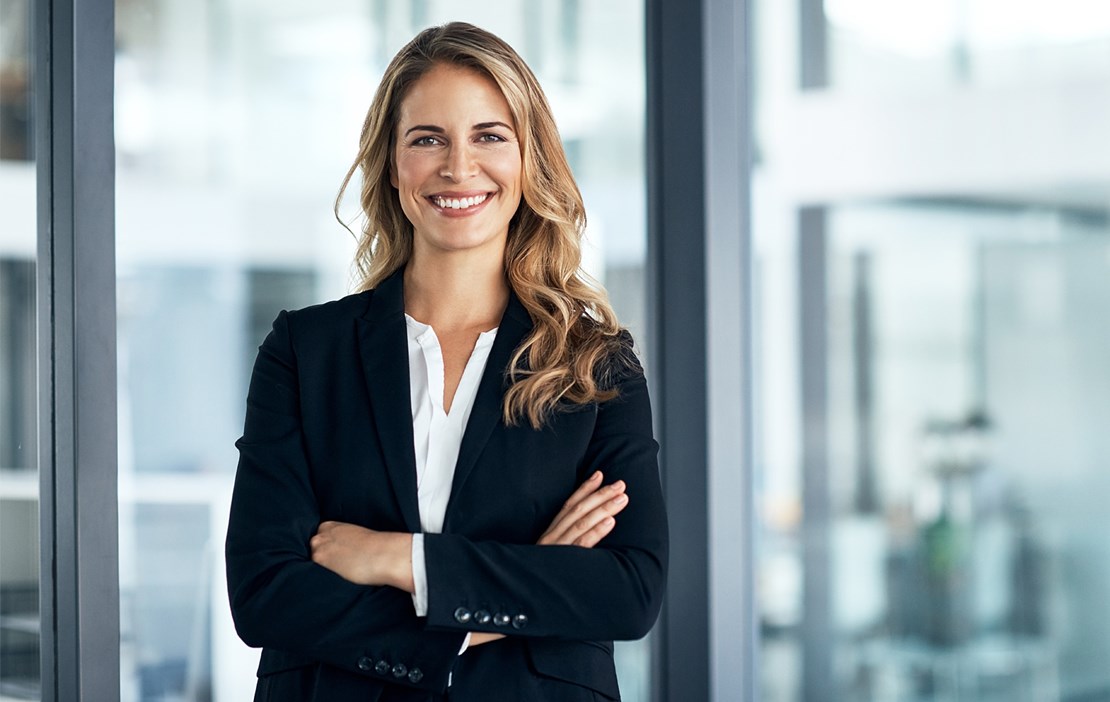 What is executive presence?

The term “executive presence” entered the mainstream business lexicon in 2014 following the release of Executive Presence by author Sylvia Ann Hewlett. In the book, Hewlett explains that executive presence is a leader's “it” factor. Colleagues in the presence of a leader possessing executive presence feel compelled to follow. It’s the “secret sauce” that makes one leader stand out from the rest. As stated by Fortune Magazine, executive presence is “the ability of the leader to engage, align, inspire, and move people to act.”

Hewlett argues that leaders who don’t have executive presence will not progress in their careers, despite having the necessary experience and qualifications. She calls executive presence the “missing link between merit and success.”

Research from the Centre for Talent Innovation concluded that executive presence consists of three main pillars:

Why is executive presence important?

At the beginning of your career, it’s likely that you will be hired primarily for your “hard skills” – the specific, measurable abilities relevant to the job. As you progress in your career, the hard skills that originally landed you the job won’t be the ones that get you promoted. Whether you're a new leader or a seasoned one, it’s essential to have a refined set of soft skills in order to establish executive presence and influence people.

A study by Namrata Kala, an assistant professor of economics at MIT Sloan, found that soft skills training garnered a 250 per cent return on investment less than a year after the training’s conclusion. In addition, employees that did not participate in the soft skills training program showed improvements in workplace productivity by being in the same vicinity as those that did participate.

Research by the Center for Talent Innovation revealed that being perceived as leadership material is an essential requirement for promotion. The 268 survey respondents stated “executive presence” accounts for 26 per cent of what it takes to get promoted into leadership positions.

If you don't take the time to address your soft skills gap and achieve executive presence, you could be stalling your career.

Can executive presence be learned?

While executive presence may appear to come naturally to charismatic leaders such as Jeff Bezos, Sheryl Sandberg, Barack Obama, Richard Branson, and Elon Musk, it’s a quality that they very likely worked very hard to attain. The gap between merit and success can be closed through the learning of soft skills — ones you may not be able to attain on your own.

Mid- to senior-level leaders who seek to master powerful influencing and persuasion skills which guarantee new levels of leadership, presence, and high-impact communication have found success with The Ivey Academy's Communications and Executive Presence Program. This three-day program focuses on the two main pillars of executive presence – gravitas and communication. Through team exercises and interactive presentations, you will identify your personal behavioural profile and improve your ability to influence and persuade diverse audiences – whether one-on-one or in front of a large group of people.

The Communications and Executive Presence Program is transformative in nature, with a deeply personal process designed for managers who are strong conceptually but want to be much more effective in communicating their ideas, proposals, and vision. By aquiring key executive presence attributes, you'll be able to close the gap between merit and success. For more information, download the Communications and Executive Presence brochure.

Learn how to cultivate your leadership presence by identifying and bringing your best self forward. Hone your communication skills, receive coaching from top-rated Ivey faculty, and practice with a peer network of other leaders.