How to build emotional intelligence 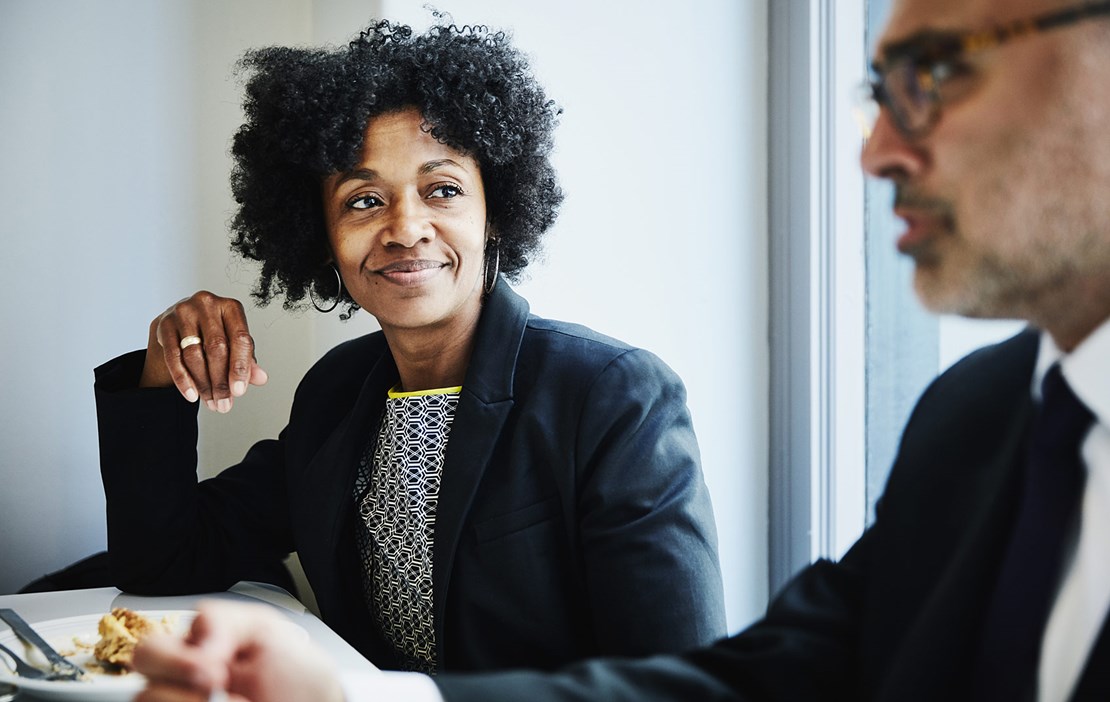 The five elements of emotional intelligence

According to Goleman, emotional intelligence can be distilled into five key elements:

A Harvard study compared high-performers to average performers in senior leadership roles. The study found that nearly 90 per cent of the difference in the performance profiles of the two groups was attributable to emotional intelligence factors rather than cognitive abilities.

“No doubt emotional intelligence is more rare than book smarts, but my experience says it is actually more important in the making of a leader. You just can’t ignore it.” ─ Jack Welch, former CEO of General Electric

Leadership performance is elevated by emotional intelligence, beyond cognitive ability and technical knowledge. Leaders who have a high EQ enjoy a variety of benefits, including a heightened sense of self-awareness, an exceptional ability to understand others, a broad and diverse social network, greater motivation, and a higher income. In an age where we are globally connected to clients and colleagues with diverse backgrounds and experiences, leaders who can adapt to change, manage their emotions, and work well with others are the most sought after.

How emotional intelligence can be improved

One way to build emotional intelligence is through journaling. The process begins by identifying how situations at work make you feel and what triggers your emotions. Then, when similar situations arise, be mindful of how you feel in the moment and make a conscious effort to improve. Keep track of these incidents in your journal. When you reach the point where you can identify your own emotions, manage them, and know what causes them, you will also begin to improve at identifying other people’s emotions.

Emotional intelligence development can also be facilitated by working with a trusted colleague or mentor who can provide additional insight and observations regarding your performance. Ideally, this person embodies a skill that you want to improve and can act as a model. This individual may be a direct supervisor, co-worker, human resources specialist, or executive coach.