How to break into venture capital and private equity 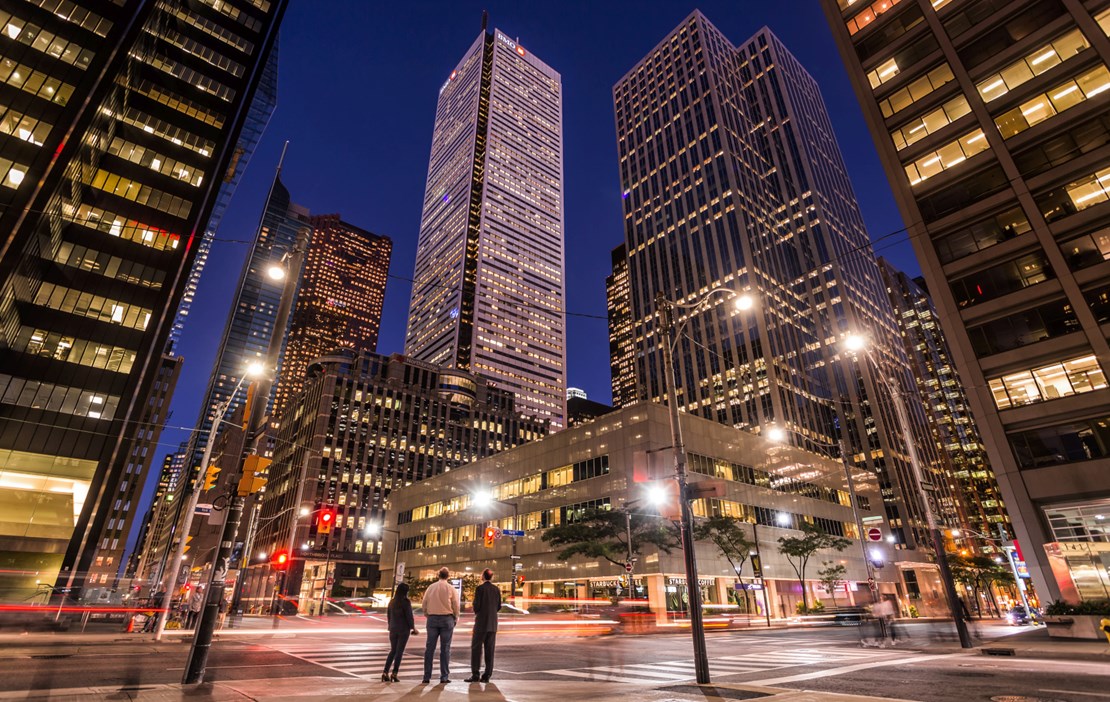 An MBA was key to Joe Krancki securing a job in venture capital — but not because of anything he learned in class.

What counted was being a full-time student on campus, surrounded by people with connections to the best jobs in London, England’s financial services industry. A tip-off from a banker Mr. Krancki bumped into outside the computer room led to a summer internship with 3i, a private equity firm. There he met Mike Reid, who would later found Frog Capital, the tech VC firm, and who hired Mr. Krancki as part of his founding team.

“I was in the right place at the right time and I was the right person,” Mr. Krancki says.

A job in private equity has long been the cool career choice among MBA students, but getting into the sector requires luck. Unlike equally lucrative careers in banking and consulting, an investor is intimately involved in the success of companies. A VC partner will take a seat on the board of portfolio companies. They also need good people skills as the job often involves being a mentor to founders and their teams.

“VC jobs were incredibly coveted,” says Reshma Sohoni. The 2003 Insead MBA graduate is now partner of early-stage tech VC firm Seedcamp. Being hired by the company in 2006 felt like a “once in a lifetime” opportunity.

Those few who are hired straight from the MBA classroom face challenges. Without previous experience, an MBA graduate is likely to have to start at a level below that they might expect elsewhere, which can be off-putting to people with a high-level qualification, according to Martin Mignot, a partner at Index Ventures. “It is very much an apprenticeship model,” he says.

Those hired at this “associate” level at Index are assigned a sponsor to guide them in spotting opportunities, negotiating deal terms and supporting portfolio companies. The average starting salary is $88,713, according to PayScale, a pay data company.

Joining a start-up as a strategy

MBA students are increasingly making their own luck when it comes to the broader market of private equity investing — of which VC is a part. Private equity was the second-biggest employer of MBA graduates this year at Harvard Business School. A record 18 per cent of the class went into the sector, up from 10 per cent in 2013. This is partly a reflection of more students trying start-ups before looking for VC jobs, according to Jonathan Shepherd, corporate relations director in the careers and professional development team at HBS. Mr. Shepherd advises joining a start-up as a strategy to moving into a VC job. “It helps to learn about what it takes to succeed, and then use that experience,” he says.

“It is not easy at all for outsiders to get hired,” says David O’Toole, head of the technology and professional services executive search team at Harvey Nash. “The VC sector has a culture built on trust. So the best thing to do is to build a record of working in start-ups.”

For an outsider to break into the venture capital and private capital sectors, it is important to have the requisite knowledge and skills to be successful. In North America, there are only two formal training programs for aspiring venture capitalists and private equity professionals. The Ivey Academy’s Canadian Private Capital Investment School prepares the next generation of institutional fund managers, government fund managers, family fund managers, corporate investors, angels, and private fund professionals for a career in private capital investment management. Delivered in partnership with the Canadian Venture Capital and Private Equity Association, the Canadian Private Capital Investment School covers a range of important investment management topics, including: the art and science of investing, evaluating deal opportunities and due diligence management, valuation models and methodologies, negotiating and transactional management, recruiting an effective and diverse board of directors, ethical considerations in investing, legal and tax implications of investment structures, and developing leadership skills – all within a Canadian context.

As a graduate of the program, you’ll be more marketable than others who want to break into the industry by knowing how to spot the teams that will make an idea work from the many that lack the ability to succeed. To learn more about the Canadian Private Capital Investment School, please download the program brochure.

A version of this article originally appears in The Financial Times ©, December 4, 2017 by Jonathan Moules.

To ensure Canadian venture capitalists and private equity investors are respected and regarded worldwide as competent professionals, we need to ensure a minimal level of education and competency among practitioners.

Invest in your career with Canada's premier capital management program.