Professor Elie Chrysostome of SUNY Plattsburgh facilitated both workshops. He commented that the feedback he received from both sessions was very gratifying.

The participants' positive comments are an indication that they now have the confidence to use cases in their classrooms. This outcome will boost the pedagogical skills at business schools across Africa and enhance the critical and creative thinking of their students.

The workshops were organized through the IBI’s 39 Country Initiative, which works to improve the quality of business education in the world’s 39 most disadvantaged countries.  To date, the initiative has registered over 2000 professors in the 39 countries for free access to Ivey cases, organized four French language case teaching workshops, and shipped over sixty tons of teaching materials. The IBI is planning to facilitate the offering of two more workshops in Southern Africa later in 2020. 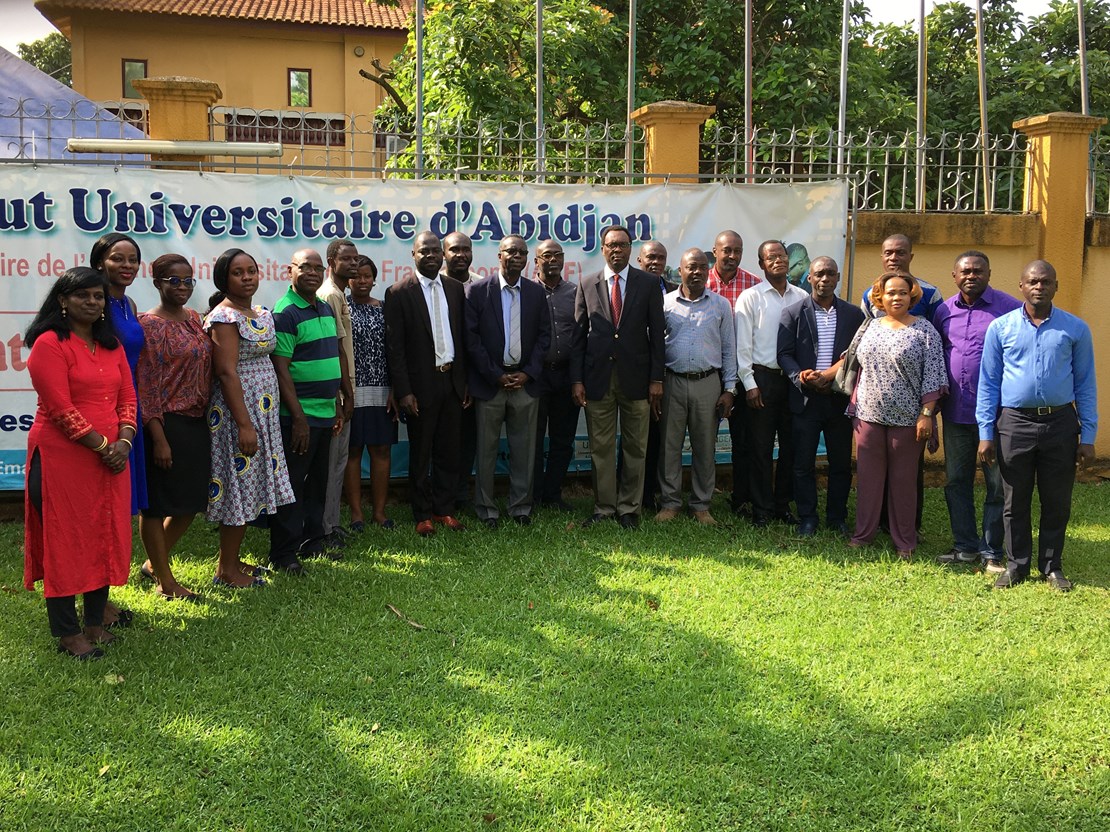 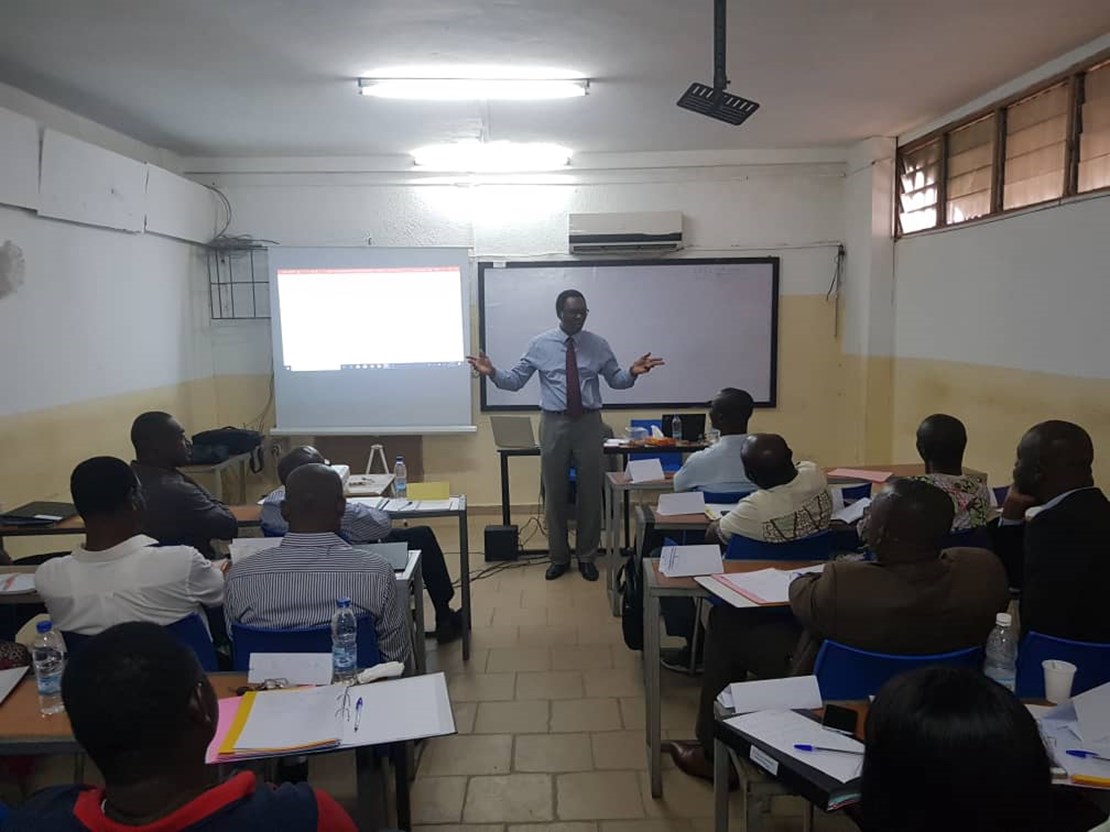 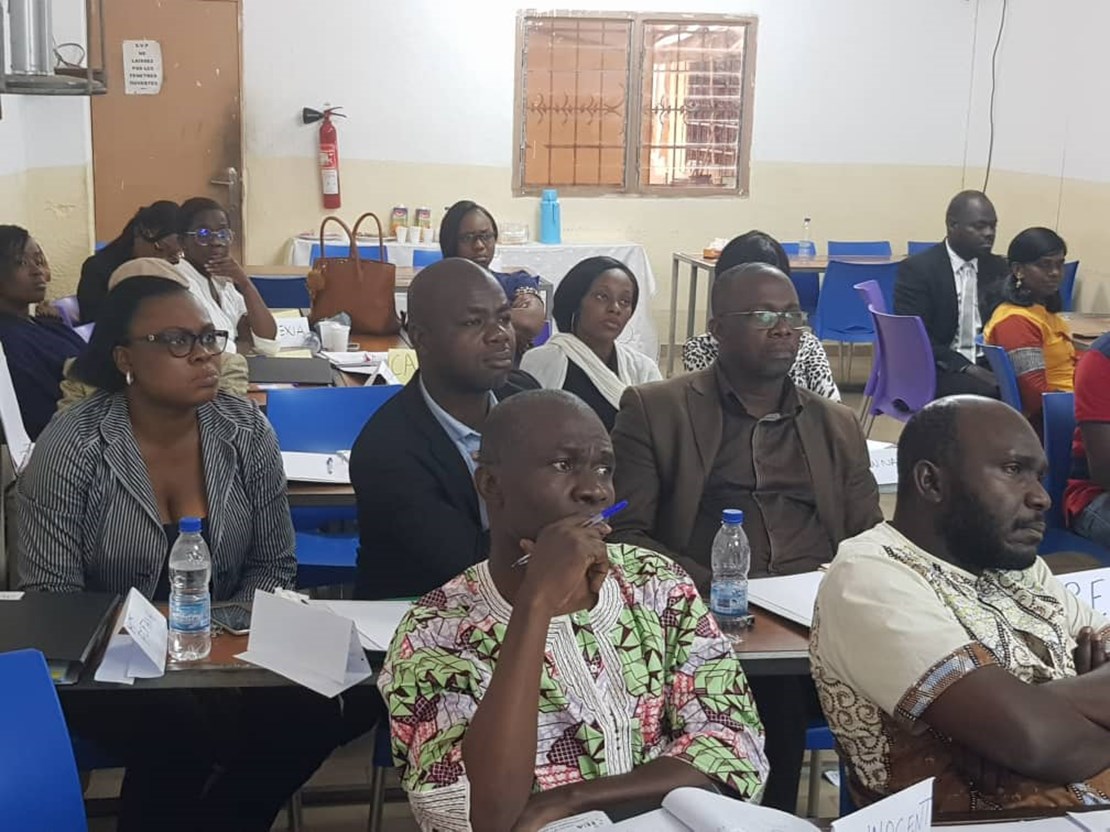 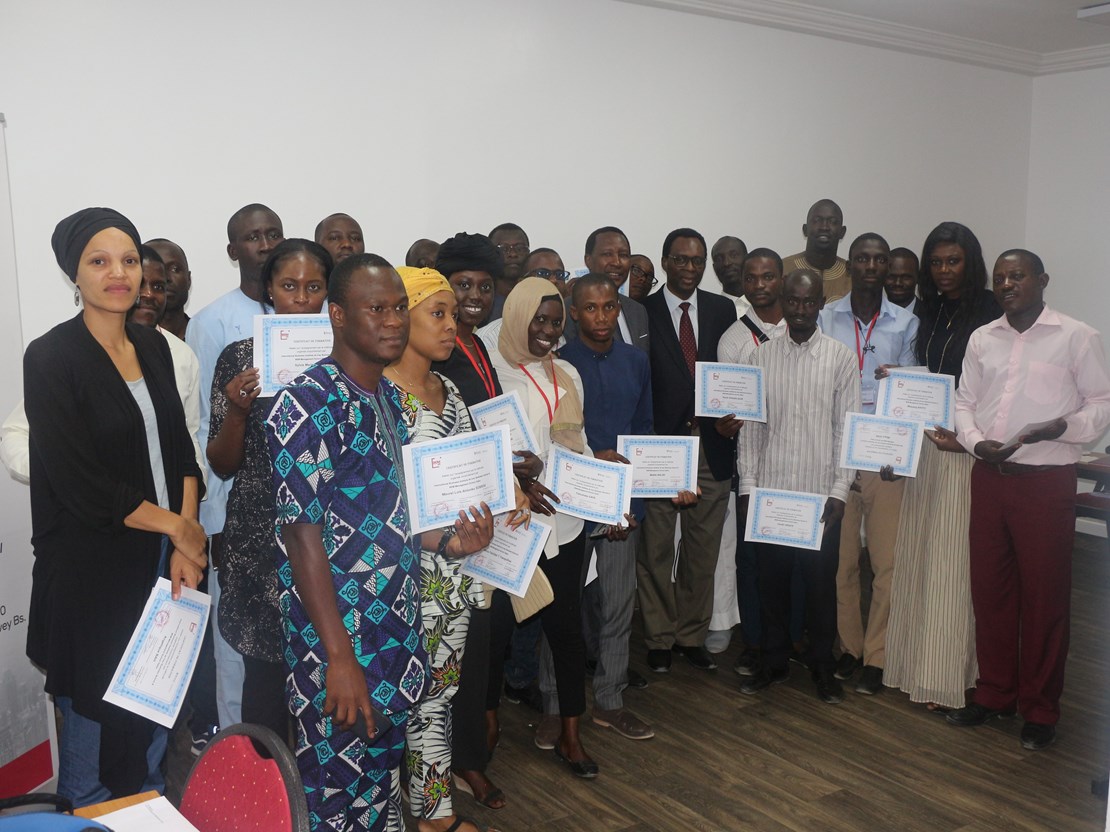 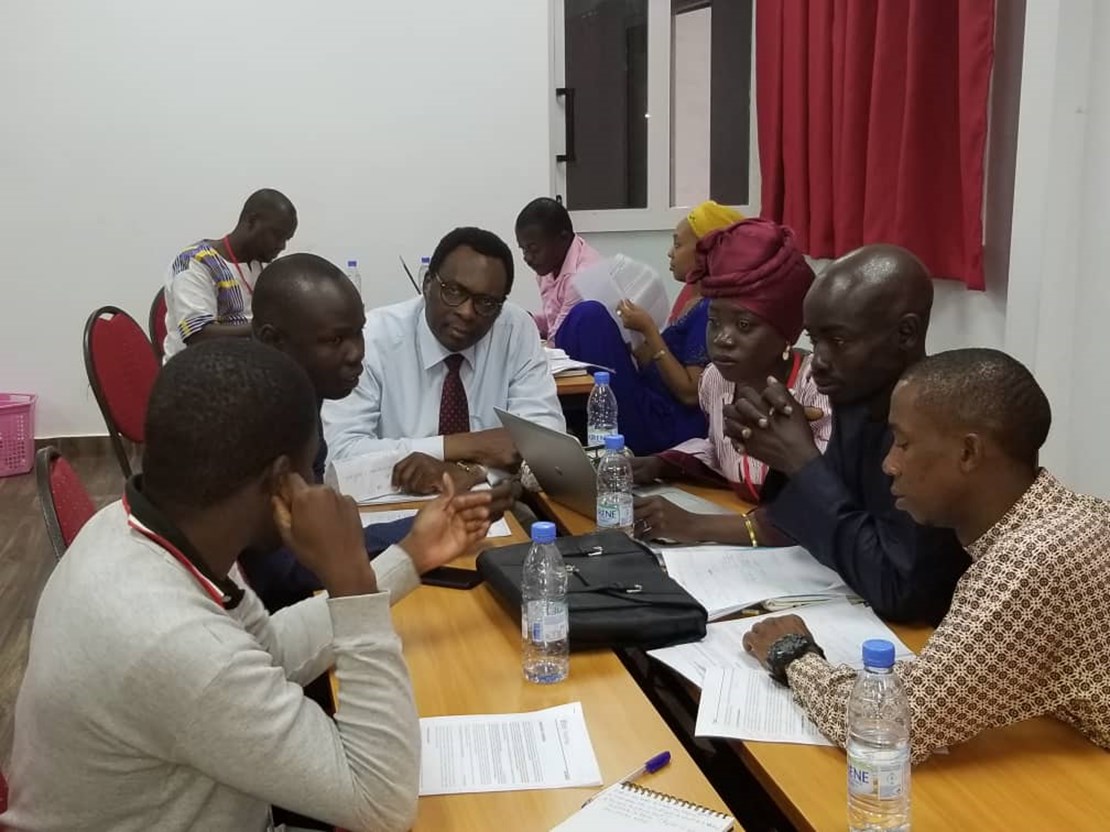 Two case teaching workshops were offered in French on December 18-19, 2017, in countries supported by the 39 Country Initiative. While use of the Ivey case collection is available at no cost to those in the world’s 39 poorest countries, often faculty members within these countries seek assistance in learning how to teach using the case method. 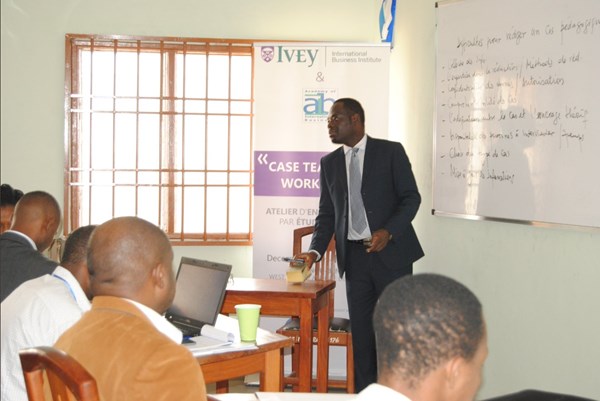 The first workshop took place at the African School of Economics in Cotonu, Benin and was attended by 32 participants from 24 different institutions representing six West African countries.  Professor Elie Chrysostome from the State University of New York, Plattsburgh, facilitated this workshop.  Professor Chrysostome commented, “The Case Teaching Workshop was a great success for the participants from Benin, Niger, Cameroon, Burkina Faso, Ghana, and Ivory Coast.  They all expressed great interest in the case teaching method and were very motivated.  It’s obvious that they have clearly realized the relevance of the case teaching method for the quality of the education delivered by their institutions.  Their participation during the discussions was impressive.  They greatly appreciate having the opportunity to have access to Ivey cases without cost.  The message that I got is that in the months to come, they will start using cases in their classrooms." 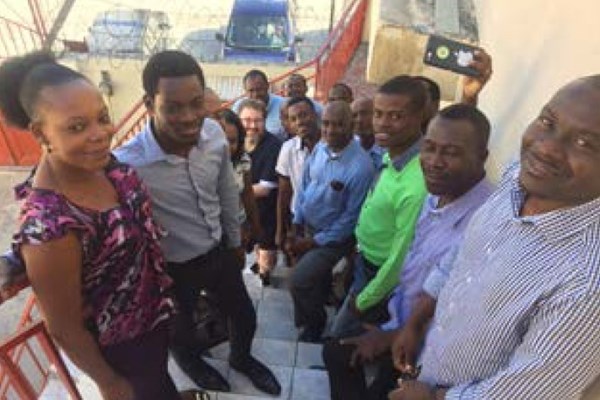 The second workshop, hosted at the Universite Caraibe in Port-au-Prince, Haiti, was attended by fifteen participants from five institutions, and was facilitated by Professor Stephan Vachon from Ivey Business School at Western University.  Vachon noted, “It was a great experience with great people!  The participants embraced the case method and were very active in the different exercises and during the mock class.”

Two more workshops are currently being planned for other countries supported by the 39 Country Initiative and are expected to take place in 2020.