Although Canada’s plan to reduce greenhouse gases is making headlines and raising awareness, there is still much work ahead.

In his op-ed for Maclean’s, Professor Paul Boothe, Director of the Lawrence National Centre for Policy and Management and former deputy minister at Environment Canada, said Canada is by no means a “leader” compared to other countries in the fight against climate change.

Boothe let the data speak for itself concerning where Canada’s greenhouse gas emissions per capita fit in on a global scale.

“The numbers don’t lie. Canada has been a laggard, not a leader, in the fight against climate change,” said Boothe. “We have a long way to go to catch up to the pack. That said, we are finally back in the race and that is a very good thing. However, we should be under no illusion—it’s all hard work from here.”

Read the op-ed in Maclean's 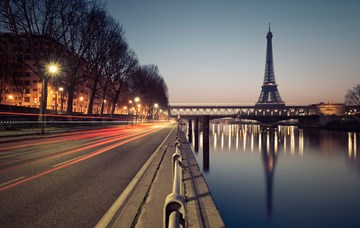 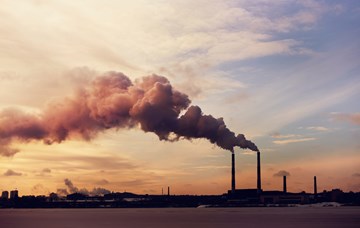 Paul Boothe | Alberta’s greenhouse gas plan: a glass half full or half empty? 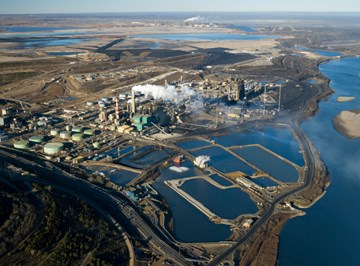