The Globe and Mail featured Ivey’s HBA elective, Leadership Under Fire, a four-day intensive course that took place at the Canadian Forces Base Meaford.

Students participated in a demanding schedule that mimicked basic military training. Groups completed tasks such as building a raft or shelter out of minimal supplies, or enduring physical training that included long runs while wearing full military gear and face paint.

Professor Gerard Seijts commented on the students’ curiosity for the course and their initial shock once they arrived at the bases.

“They thought this was going to be a glorified camping trip, and obviously that was not the case,” said Seijts. “If everything goes well, you don’t learn anything about your character. Situations like this really magnified your strengths and weaknesses. That’s why it was such an interesting setting.”

The third wave of the course will take place in April 2016.

Read the article in the Globe and Mail 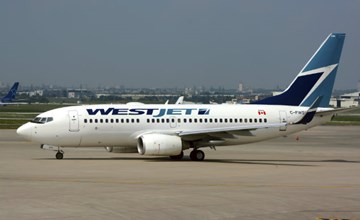 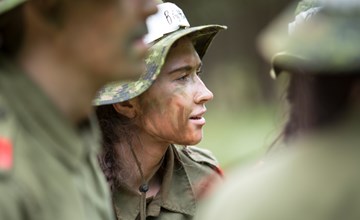 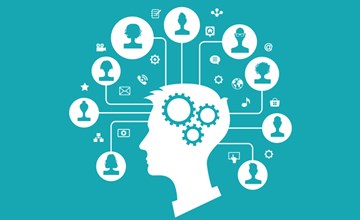