January tends to be a strong month for the stock markets with a general increase in stock prices. This year’s “January effect,” however, does not appear as promising.

In his op-ed for The Globe and Mail, Professor George Athanassakos pulled from his research on January’s stock market performance over the last few decades to determine the January effect for 2016.

“January’s stock market performance, in my opinion, depends a lot on how the year ahead is expected to unfold,” said Athanassakos. “Increased profit expectations from quarter to quarter and a steepening of the yield curve relate to positive January returns, while weakening of profit expectations and a flattening of the yield curve are associated with a negative January.”

Read the op-ed in The Globe and Mail 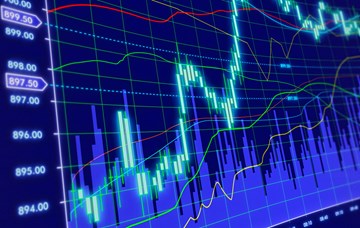 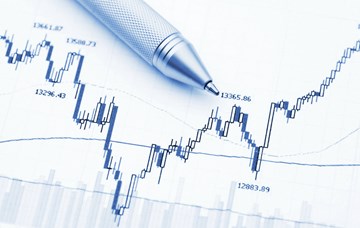 George Athanassakos | A value investor’s take on diversification and risk 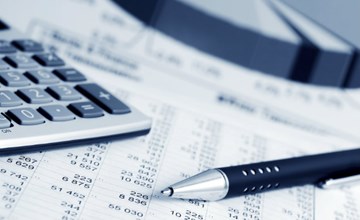 George Athanassakos | Real active management is worth the price