The competition takes place on March 7-8 in various cities around the world. The HBA team will head to Dubai, while the MBA team will be in Boston. 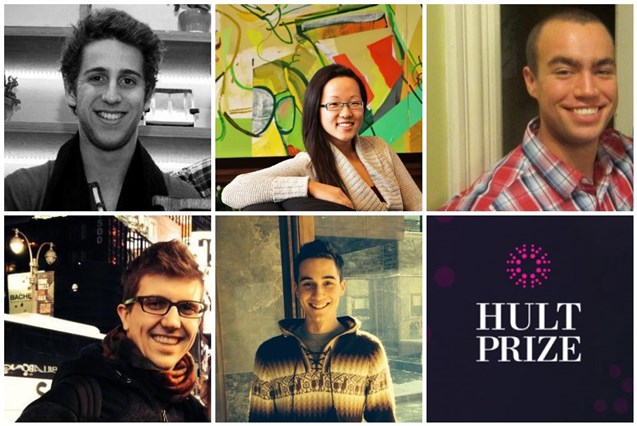 The Hult Prize “identifies and launches social ventures that aim to solve the planet’s most-pressing challenges.” In 2014, Clinton selected a challenge which centres on the 250 million slum dwellers around the world who suffer from chronic diseases. 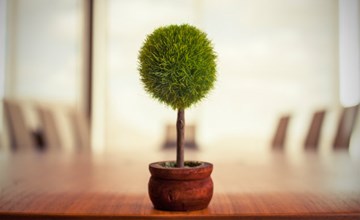 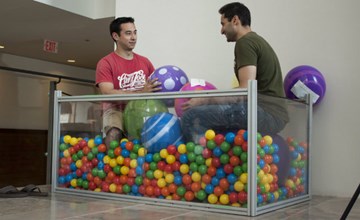 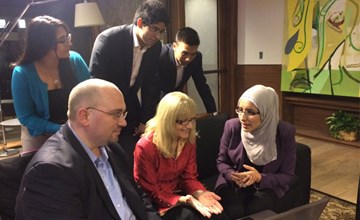