Despite resistance from some groups to oil and gas developments, a recent national public opinion survey showed the majority of Canadians surveyed support future energy sector growth and believe it can be done while also protecting the environment.

Commissioned by the Ivey Energy Policy and Management Centre and University of Ottawa and prepared by Nanos Research Corporation for a recent Positive Energy Conference in Ottawa, the poll of 1,000 Canadians in early March revealed the following:

Guy Holburn, Director of the Ivey Energy Policy and Management Centre and holder of the Suncor Chair in Energy Policy, said the poll results are encouraging because they suggest Canadians are hopeful about energy development.

“We asked very straightforward questions and found the majority of people across Canada in the poll support energy development and they don’t perceive growth as being at the expense of the environment,” he said. “It doesn’t have to be an either-or scenario. We can achieve environmental stewardship and also develop economic wealth from natural resources.”

Holburn said he is also pleased there appears to be an appetite for more knowledge on energy, the economy, and the environment and that universities are trusted sources for strengthening dialogue on energy issues. One of the central objectives of the Ivey Energy Policy and Management Centre is to advance and improve the quality of public discourse on energy policy through an interdisciplinary approach that considers the economic, political, social, and environmental concerns.

“In this context, the Ivey Energy Centre is playing an important role in fostering dialogue on energy issues,” he said. “This is a complex and difficult domain because there are a lot of intersecting policies and there is not a lot of consensus about how to move forward.” 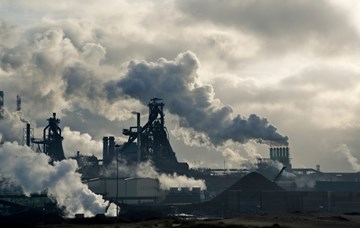 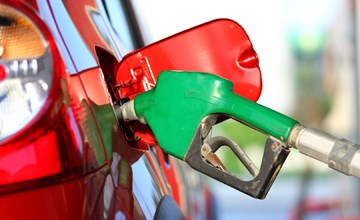 Brandon Schaufel | B.C. drivers eased up on the gas after carbon tax 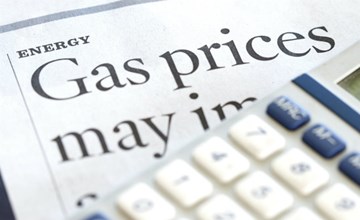