Ivey Business School remains the top MBA program in Canada, and the only Canadian program among the top 10 in the world, in a year that saw all Canadian schools fall in position.

Bloomberg Businessweek released its International MBA rankings this week. The annual ranking of non-U.S. MBA programs is based on a combination of student, alumni, and recruiter surveys combined with placement and salary data three months after graduation.

Highlights of our ranking include:

“There is little doubt that the weakness of the Canadian dollar had some impact on the performance of Canadian schools this year. After nearly 20 years of participation in business school rankings, we know that rankings results can be unexpectedly volatile,” said MBA Program Director David Wood. “While this is an unexpected drop, we are still pleased with the strength of the student, alumni and recruiter satisfaction ratings for Ivey’s MBA program.” 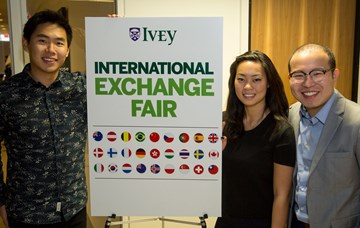 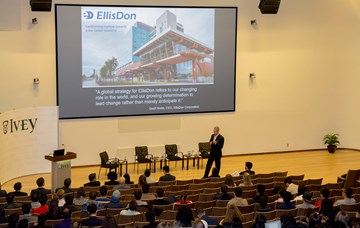