Records are made to be broken.

Associate Professor Ning Su was recently named to Poets & Quants’ Best 40 Under 40 Professors list. Su also received the most nominations of any professor in the award’s six-year history. He received 72 nominations from his past and present students, overtaking last year’s record of 20.

A 35-year-old professor of information systems, Su has been teaching at Ivey since 2010 after completing his PhD at the Stern School of Business. He’s known to his students for bringing creativity to his classroom and making his lessons unforgettable.

“He [once] gave us a challenge to build a Lego structure, changing the requirements throughout, representing the complexities of competing priorities in IT development,” one student wrote in nominating Su. “I certainly won’t forget the lessons learned from that exercise!” 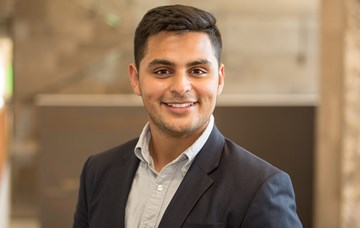 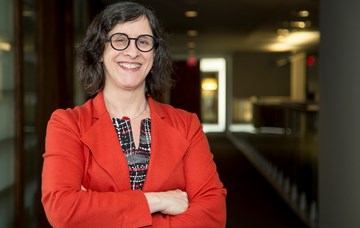 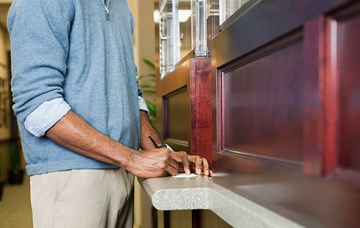