Three Ivey alumnae have been named recipients of the Canada’s Most Powerful Women: Top 100™ Award from the Women’s Executive Network, which recognizes some of Canada's highest-achieving women.

Here is a look at the Ivey alumnae who made the list:

Janssen is Senior Vice-President of Strategic Initiatives at Ceridian, where she leads the company’s most critical growth and strategic programs. She helped scale Ceridian’s flagship software, Dayforce, from a tech startup, through a merger with Ceridian, into a leading global human capital management platform. Her efforts have included product and program launches, and leading culture change and business simplification to turn Ceridian into a high-growth tech company. Janssen recently managed Ceridian’s 2018 IPO, which marked the largest technology IPO ever in Canada. She was named one of Canada’s Top 40 Under 40 in 2019.

Kovitz is Founder and Chief Executive Officer of #MOVETHEDIAL, a global movement and organization to advance the participation and leadership of all women in tech. Featured in ForbesWomen, Kovitz was recognized as an Adweek Brand Star in Toronto in 2018, a 2017 Canada’s Most Powerful Women: Top 100 award winner, and one of Canada’s 25 Women of Influence in 2018. She sits on several tech company advisory boards, the board of directors of Toronto Global and the SickKids’ Hospital Capital Campaign Cabinet raising $1.3 billion to transform pediatric health.

Timpano is Senior Vice-President of Operations at Kinross Gold Corporation and has a track record of advancing complex projects. At Kinross, she oversees the following global functions: maintenance, supply chain, HR operations, continuous improvement and innovation, and strategic planning. She has also played a central role in many company-wide transformations.

Read more about the awards 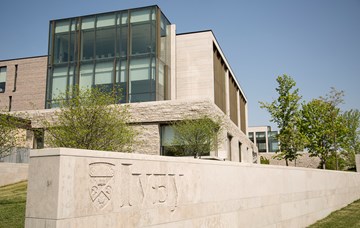 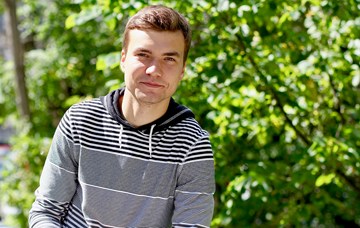 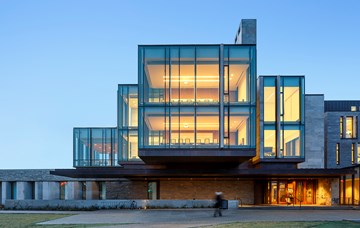