For the sixth consecutive year, Ivey’s MBA program has been ranked first in Canada in Bloomberg Businessweek's ranking of the best global business schools. The ranking is based on data compiled from more than 9,000 students, 14,920 alumni, 900 corporate recruiters, and compensation and job-placement data from each school.

Ivey performed best in Canada in compensation, networking and learning, and based on scores ranked in the top 15 globally for networking. 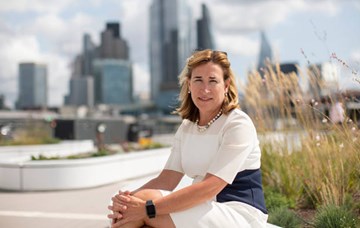 Online MBAs versus EMBAs: why the two can work in harmony 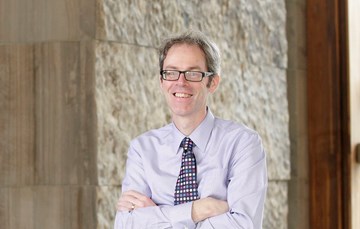 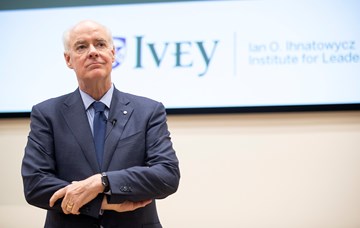