A break from school is always appreciated, but how students spend their reading week is different for everyone. Some use the free time to hone their business skills. Some spend time with friends. Others travel and experience a new culture.

A group of four HBA students did all three.

The competition took place over four days, with two separate rounds, and was centered around the theme of responsible innovation. The first round challenged students to work on a case about driverless cars, and the second, transforming waste into fashionable clothing.

Facing off against students from around the world was an eye-opening experience for the Ivey team. It made them appreciate their education back home, they said. Classroom discussions, cold calls, and mandatory attendance may seem daunting, but it’s those components of the Ivey classroom that prepared them best.

“Many of our competitors came from pretty traditional classroom settings. Classes are lecture-based and there isn’t a lot of incentive to go,” Tang said. “In comparison, yes, Ivey is stressful but we actually retain a lot of what we learn. And because we speak so much in class, it makes us better and more confident presenters – especially when we’re put on the spot.”

Beyond the class structure, the cases themselves helped prepare the students. Because HBA students are expected to do about 400 cases over the two-year program, they get experience on a wide variety of topics.

“A lot of the challenges we see in case competitions, we have prior knowledge on, just because we have done such a huge breadth of cases at Ivey,” Wickware said. “I’ve done cases on both autonomous vehicles and fashion companies. We came in prepared.”

For the team of Ivey students, one of the many highlights of the experience was meeting students from around the world.

“We’re all so different, but really similar at the same time. We got along so well,” Tang said. “It was really cool to give them a glimpse of Canada, too.”

In addition to making new long-distance friends, the Ivey students found the case competition strengthened their own relationship.

The four students were assigned as teammates after a selection process with faculty members Jana Seijts and Ann Frost. The students initially signed up as individuals, and were all selected to compete together.

“The four of us had never competed together – we practiced a few times but nothing structured,” Ngo said. “We didn’t actually know each other beforehand, but we got to spend four days before the competition travelling in Barcelona. That experience really brought us together.”

The students agreed the experience was unparalleled, for both the learning opportunity and the social aspects. They encouraged other students to jump at the chance and sign up for case competitions in the future.

“Give it a try,” Ngo said. “It’s a little bit stressful but it’s really rewarding at the end of the day. You gain so much confidence, and you become more creative, too. Whether it be local or international, try a case competition out and have a good time.” 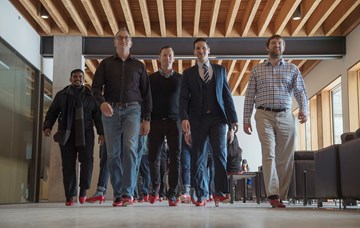 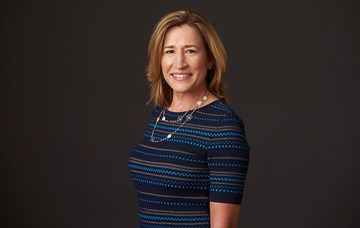 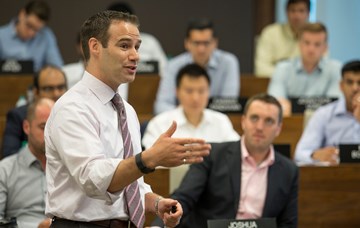