The keynote kicked off by displaying Canada’s most memorable hockey moments. Following this, Dave Simpson began the discussion by highlighting recent trends of stagnant growth in Canadian hockey participation, the increasing cost of playing the sport, attending the games, and its relationship with Canada’s increasing diversity.

This sparked an interesting conversation between the diverse group of panellists around what drives your passion for hockey? What can be concluded is this: While each panellist has had a different experience with the game, their love for hockey has connected them to a patriotic community and a life-long passion.

A particular issue the panellists focused on was access to the game. Socio-economic factors seemed to prevail through the discussion, as access to the sport from a young age through to adulthood has become unreachable for a large segment of Canadians. Amber told an interesting story about a Richmond Hill Arena’s advertisement in a Mandarin newspaper. This advertisement drove a great deal of interest from the Chinese community, highlighting how a lack of awareness of cultural barriers can impede access to hockey.

The panel featured a surprise appearance from Pat Stapleton, a member Team Canada at the 1972 Summit Series. Stapleton shared his insights on how the game has made him feel connected to Canadian culture, and although it has transformed since his time, there are still greater things to be achieved.

Hockey’s future in Canada is contingent on access to and inclusion of varying cultures, identities and socio-economic backgrounds. The keynote concluded with each panellist stating that, while hockey continues to face many challenges in an evolving society, they are optimistic about its ability to continue to unite a country. 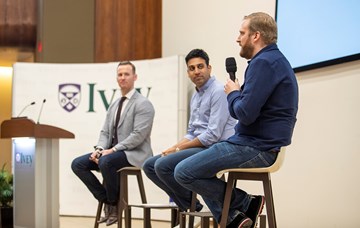 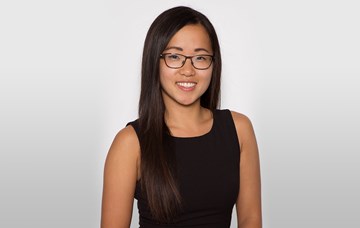 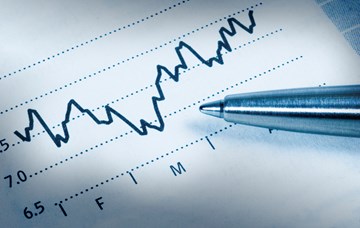