The COVID-19 pandemic has caused a financial shock that has impacted every facet of the Canadian economy, and indeed the world. It has severely disrupted the livelihoods and businesses of Canadians, and interrupted consumer confidence.

As part of its continuing webinar series, The Ivey Academy invited Craig Alexander, Chief Economist, Deloitte Canada, and The Honourable Pierre Pettigrew, Executive Advisor – International, Deloitte Canada, to consider what a recovery could look like as the economy begins to open up. It's clear COVID-19 is highlighting many of the challenges that already existed before the pandemic.

On the domestic front, according to Alexander, the number one concern prior to the crisis was high household debt. Post-lockdown we are going to have more indebted consumers, and significantly more indebted businesses because many are being kept afloat on credit as well as dramatically more indebted governments.

"So a very fundamental question is, in terms of the shape of the economic recovery, how are we going to grow with the amount of leverage that has been accumulated in the system?," said Alexander. "I don't think it'll stop a recovery but it could certainly temper it."

As for international relations, Pettigrew believes COVID-19 is sharpening and accelerating many of the trends surrounding the state of globalization. Evidence of this includes the virtual disappearance of the World Trade Organization and increased tension between China and the United States. 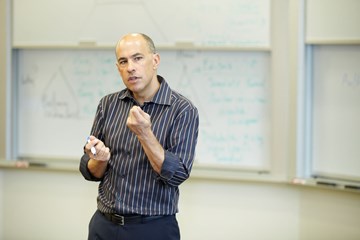 Strategy in the face of uncertainty 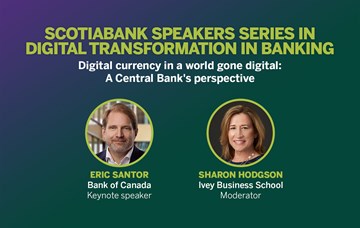 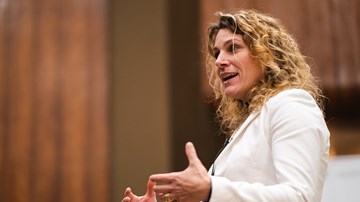