“Even though life may deal you surprises, and every now and then, the odd, nasty curve ball, what looks like a nasty curve ball might be the best pitch you’ve ever seen," he said. "You have to get in the batter’s box; you have to play it out."

Read the story in Western News 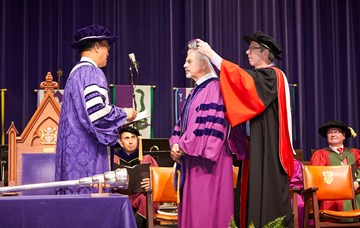 Words of advice to the Classes of 2018 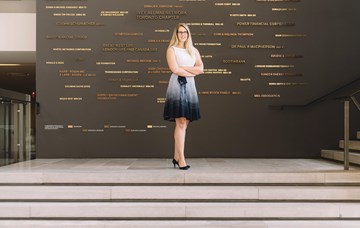 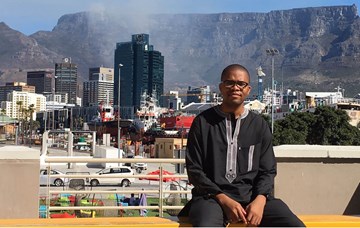 An MBA student gets firsthand experience on doing business in Africa