Watch the full recorded broadcast above.

Today we're bringing you a live podcast interview with Ivey professor Gerard Seijts and Rahul Bhardwaj, President and CEO of the Institute of Corporate Directors.

Rahul is an accomplished executive and director with a long and successful track record in the business, community and not-for-profit sectors. Most recently, he served for nine years as President and CEO of the Toronto Foundation.

Mr. Bhardwaj began his career as a corporate lawyer at Meighen, Demers, Barristers & Solicitors, now part of Norton Rose Fulbright, and subsequently served as a Vice-President for Toronto's 2008 Olympic Bid. He currently serves as a Director of Metrolinx, Rideau Hall Foundation and Community Foundations of Canada (Past Chair).

He has also previously served as Chair of the 2012 Ontario Games, Co-Chair of TO2015 IGNITE (Toronto 2015 Pan Am/Parapan Am Games), Chair of the Toronto Downtown Jazz Festival, a Director of George Brown College (Vice Chair) and Director of Upper Canada College and Stratford Festival, among others.

In 2012, Mr. Bhardwaj’s commitment to city building was recognized as he received the Queen Elizabeth II Diamond Jubilee Medal. He has been named one of “The 50 Most Influential” people in the city by Toronto Life magazine and was recently named to the Leader Council at the Ian O. Ihnatowycz Institute for Leadership at the Ivey Business School, the Quadrangle Society at Massey College and The Ultimate List of Social CEOs on Twitter. His vision for Toronto and Canada has made him a popular presenter and speaker locally, nationally and internationally, particularly on issues relating to leadership and governance.

Gerard and Rahul discuss Canada's current position during the crisis, and how a reputation for principled corporate governance can be a competitive advantage during times of instability. We examine the role of the Institute, the importance of leader character, and the ways in which boards of directors can think about leading during the crisis.

"We can say to the world that when you put your capital in a Canadian company... You can trust it. We've got a culture of good corporate governance that you can't say exists in a lot of countries around the world." 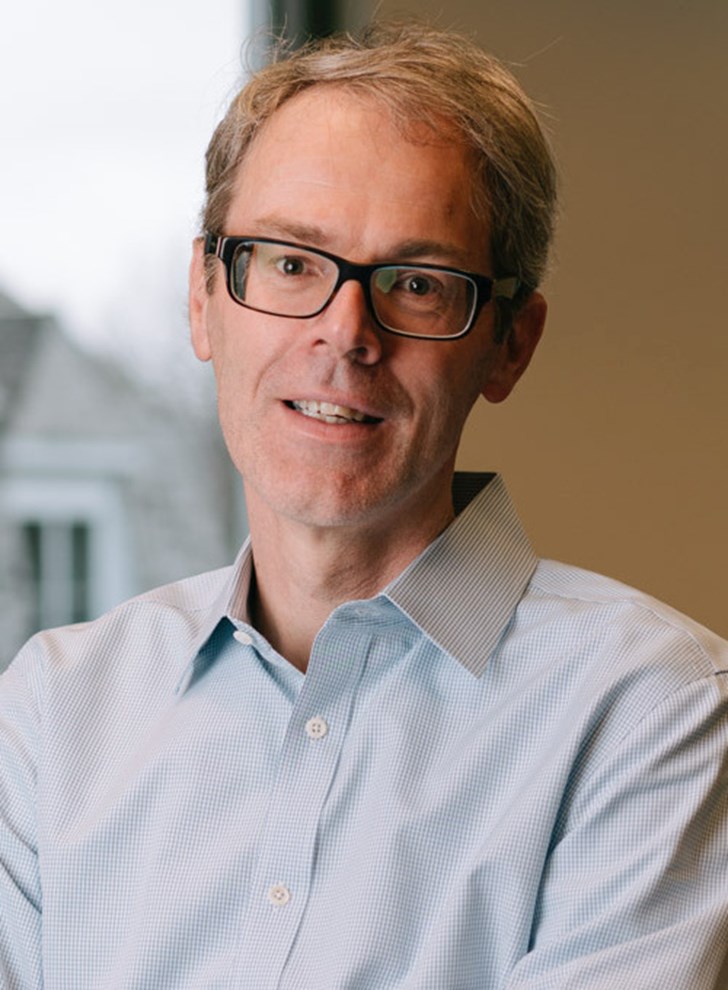 The Ivey Academy's Mark Healy and Tony Frost facilitated a panel discussion on employee attitudes about employment and job security, the impacts of COVID-19 on the Canadian start-up and small business communities, government intervention, and strategic opportunities.

"Leading in a Fast-Changing Environment: Hercules Meets Buddha" was a virtual workshop on balancing leadership priorities by contrasting the leadership styles of Hercules and Buddha.

Strategies for leadership in an uncertain future

Hosted by The Ivey Academy’s Dr. Tony Frost, an expert in global strategy and international business, “Strategies for Leadership in an Uncertain Future” provided a snapshot of the current global crisis and its specific impacts on business.