On November 1, 2017, we had a freewheeling discussion with a dozen leaders from the Ottawa business and governmental communities. The topic: disruptions. Our participants represented a wide variety of organizations, including management consulting, investment management, federal land management, and health. Several were graduates of Ivey’s QuantumShift™ program, which helps entrepreneurs take fast-growing companies to the next level. We had three questions for them: In terms of disruptions, what are you seeing? What are you doing about it? What should Ivey do to prepare future leaders for disruption?

It is not the nature of change, but the pace of change that is different today. Our group quickly came to that consensus. Disruption has always been with us, but leaders today have to decide faster and often continuously. Such a persistent focus on today’s challenge works against the long-term view that many leaders today are trying to embrace.

One participant pointed out how this age of social media demands instant feedback: “There is an expectation that you will achieve amazing things faster. That is a burden that we know, as leaders, is not achievable. You will fail, if that’s the measurement.”

And although technology buffs will argue it’s all about today’s dazzling breakthrough, they’re missing a central point: “Elon Musk is making his money thinking long term.”

The advent of artificial intelligence

Several participants pointed to the related fields of artificial intelligence and machine learning as sources of significant disruption. They predicted we won’t need as many taxi drivers in the future, or as many forensic accountants. Improved networking technologies and social networks have imposed new levels of transparency (on the health-care system, for example) and have created new global benchmarks, whether formal or informal, that didn’t previously exist. Power has shifted away from the boardrooms and the traditional centres of power to the new kinds of networks people are forming. For example, pipelines that would have been built in the past aren’t being built today, even if they clear all the necessary regulatory hurdles, because people can mobilize so effectively to stop them.

One participant observed some kinds of disruptions (dislocations was the word he used) are relatively easy to chart, such as the wave of biotechnology rolling through the economy. But other waves, including demographic change, are far less easy to interpret, even though the relevant demographic changes have long been in the making.

One participant remarked: “We will see new industries and practices come up as a result of shifting demographics, in the wake of which people will say, ‘Man, I didn’t see that coming!’”

At the same time, our participants said they worried many large companies today are bound by bureaucracy and therefore incapable of moving quickly. Companies need nimble leaders, able to deal with fast-changing contexts and agendas. By extension, the business schools that train those leaders will also have to be more nimble. If an MBA stops being viewed as a credible proxy for talent in the future – and there are some indications that this is already happening – the MBA education market may itself be subject to disruption, they warned.

So what should business schools teach in a world of increasing and intensifying disruption? Our participants’ prescriptions were overlapping and somewhat surprising. They had less to do with traditional, functionally oriented business school topics and more to do with the interpersonal and the inter-institutional. In addition to advanced training in specialties, they called for business schools to teach synthetic thinking, which is the ability to put things in context and take a longitudinal, historical perspective.

“In interviews, I always ask, What are the last two non-fiction books you’ve read?,” one person commented. “Why? Because I only want people who are broadly enough interested to be reading things that have nothing to do with what we do, so that I can rely on them in any setting to have the emotional intelligence that’s needed. I want to know that they get the why piece – the other guy’s why.”

One participant argued it’s less about what a business school chooses to teach and more about what students choose to learn.

“Too many young people today believe that success grows out of social connections and networking, rather than diligence and hard work,” he said. “Maybe the best way to persuade today’s students that hard work is real, is to bring CEOs into the classroom to deliver this message: Unless you take the hardest courses this place has to offer, I’m not interested in you.”

Another participant put it rather bluntly: “We can talk about disruption till the cows come home, but the essential qualities that are going to enable that individual to excel are things like curiosity, resilience, ambition, empathy, humility, and integrity. Whether you go back to the Greeks, whether you go back to the Middle Ages, you find this recurring set of skills, which determine the difference between success and failure. Actually teaching people what these things mean, and embedding them in their minds, will prepare them for almost anything.”

Learn why soft skills are important 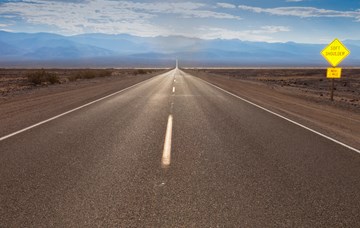 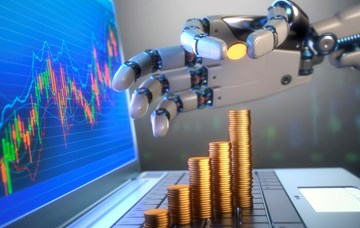 Canada is woefully unprepared for the fintech tsunami 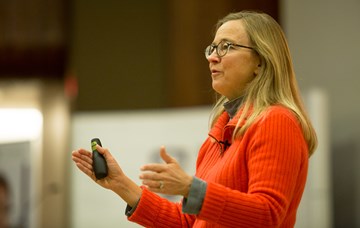