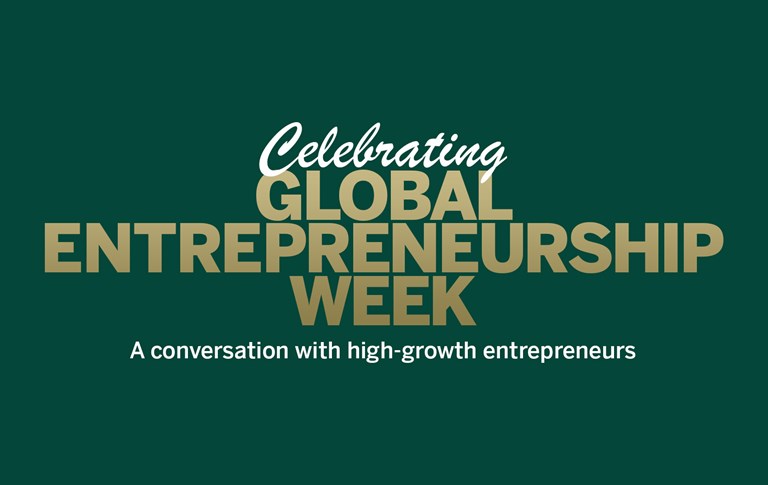 For Global Entrepreneurship Week, Ivey will bring together entrepreneurs from some of Canada’s fast-growing companies to share lessons on resourcing for high growth, shaping culture, and succession planning in the C-suite. 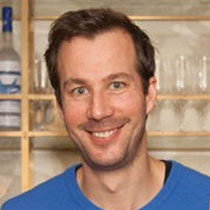 Eric Brass is the Founder of Tequila Tromba, a premium quality tequila that is sold across North America and Australia. During a study trip in Mexico, Eric fell in love with the taste of good tequila. Despite returning to Canada and taking on a corporate job, he couldn't shake off the itch to start his own venture. With the goal of creating tequila that was premium in quality, but not in price, Eric joined Marco Cedano, Mexico’s preeminent master distiller, to create Tequila Tromba in 2012. 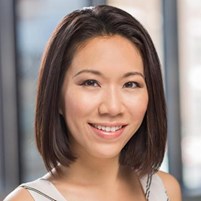 Debbie Fung is the Co-Founder of Yoga Tree Studios, the premier yoga studio in the Greater Toronto Area (GTA). Taking root in 2007 as a single studio located in Thornhill, Ontario, the company has grown to the largest yoga chain in the GTA, with studios in Richmond Hill, Vaughan, and midtown and downtown Toronto. With more than 2,000 yoga classes each month, Debbie has realized her goal of creating an inclusive yoga community, accessible to practitioners of any and all levels. 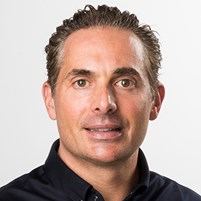 Anton Rabie is the Co-Founder and Co-Chief Executive Officer of Spin Master and a member of the company’s board of directors. After graduating with an HBA from the Ivey Business School at Western University, Anton partnered with friends Ronnen and Ben to create Spin Master, now a global leader in children’s toy and entertainment. Spin Master is renowned for its innovation and commitment to pushing the boundaries of play, a philosophy shared and fostered actively by Anton. 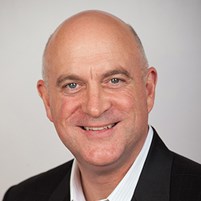