After playing against the London Knights during his junior hockey career, Colin MacDonald, HBA '17, will now be joining the OHL team as an assistant general manager. MacDonald was featured in various news stories following his appointment, including Global News, Blackburn News and The London Free Press.

MacDonald enrolled at Western University and played hockey for the Mustangs before coming to Ivey.

“It takes a lot of time management, organization skills and it takes a lot of people believing in you… Being able to manage my time with playing at Western and achieving the grades needed to get into Ivey has really prepared me well for this role with the Knights,” MacDonald told Global News. 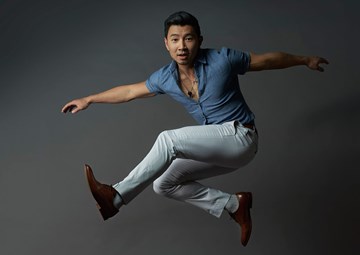 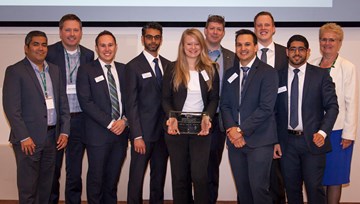 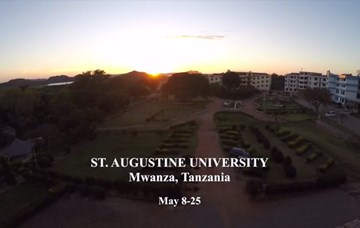