Simu Liu, HBA ’11, will join the ranks of Marvel superheroes as the lead in Shang-Chi and the Legend of the Ten Rings.

Appearing alongside Liu will be Awkwafina in an undisclosed role and Tony Leung as The Mandarin. Directed by Destin Daniel Cretton, Shang-Chi and the Legend of the Ten Rings will open in theatres on February 12, 2021.

Liu completed his HBA at Ivey and worked as an accountant in Toronto until he was laid off. He decided to take his new-found freedom to try something new – acting. Liu started out by looking at TV and film opportunities on Craigslist, taking on free or low-paying roles.

Over the past few years, Liu’s acting career gained momentum, with the success of his roles on CBC’s Kim’s Convenience and NBC’s Taken. He also recently guest-starred in an episode of Fresh Off the Boat.

As a student, Liu was involved in extracurricular activities that gave him the transferable skills needed for an acting career. He also credits the networking skills he learned at Ivey with giving him the tools he needed to push forward in his career and not be afraid to reach out.

“The hard part is to think of it (your career) as a startup and think of yourself as an entrepreneur rather than an artist that waits for the phone to ring for opportunities,” he said in a Western Gazette interview.

Since Marvel Studios made the announcement at Marvel’s Hall H presentation at Comic Con, the news has been picked up by several media outlets across Canada and around the world, including: 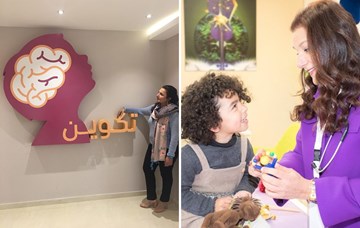 From doctor to CEO: EMBA grad makes her dream a reality 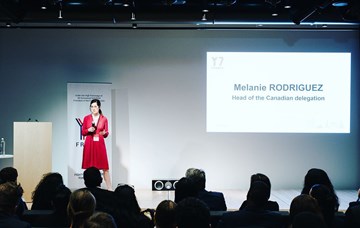 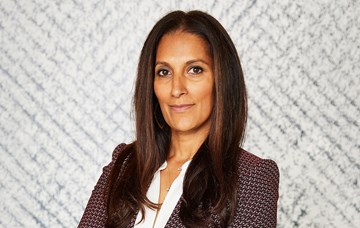