During the pandemic people have spent time more time enjoying the outdoors to reduce the monotony of repeated lockdowns and working from home. Many hiking trails, walking paths, and conservation areas that had little traffic prior to the pandemic have been deluged with visitors, especially now with the Fall colours in full bloom.

While the health benefits of spending time outdoors are well known, a paper recently published by three Canadian business professors in the Journal of Environmental Psychology, titled “Nature promotes self-transcendence and prosocial behaviour” has now demonstrated that exposure to nature, versus a neutral experience, will lead people to make choices that are more likely to benefit others, even at cost to the individual self.

“Spending time in nature decreases fixation on the self and gives people a sense of being connected to something bigger,” said Miranda Goode, Associate Professor, Marketing at the Ivey Business School. “This feeling of being a part of something bigger, or what is often referred to as self-transcendence, has immediate positive benefits.”

In a first-of-its-kind research project, three creative studies intercepted people who were either out hiking or participated in visualization exercises in a behaviour lab.

Two of the studies took place on at the entrance of the walking trails on Cypress Mountain, on the North Shore of British Columbia. Researchers surveyed hikers either before heading out on their trek, or after returning from their hikes in the wilderness. Respondents were asked to choose between entering a draw for an iPad, or having a donation made to the United Way on their behalf. Those surveyed were 62% more likely to choose the donation option after spending time on the trails, as opposed to before venturing out. The studies also supported the idea that nature exposure increases prosocial behaviour because it heightens a sense of self-transcendence, or belief that life is part of a greater whole.

Another study in a controlled environment asked participants to either think about a specific time they spent in nature, or to recall a more neutral memory with no relationship to nature. The results revealed that those in the group recalling memories of nature were more likely to prioritize others over the self.

“Together, our results show that spending time in nature – and even just thinking deeply about a recent experience in nature – can indeed lead people to prioritize themselves a little less and prioritize others a little more,” said Goode.

It is believed this research could provide insight for non-profit, educational, environmental and even political organizations who advocate spending time in nature. 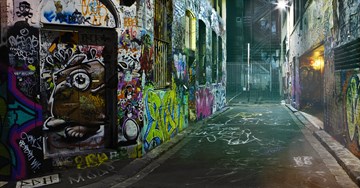 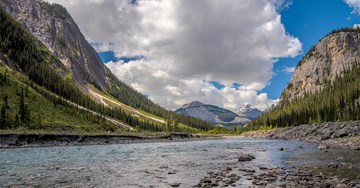 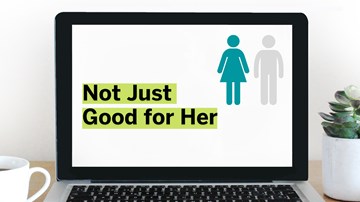