LONDON, ON – February 6, 2014 – Bonnie Brooks, Vice Chair Hudson’s Bay Company, will be the first woman to receive the Ivey Business Leader Award and will address Canada’s most prominent business leaders at the annual gala dinner in Toronto on October 30, 2014.

Ms. Brooks joined Canada’s pioneering retailer, Hudson’s Bay, as President and CEO in 2008 and was appointed to President of the Hudson’s Bay Company in 2012 when Lord & Taylor (USA) was rolled into Hudson’s Bay Company. Successfully engineering a major turnaround at The Bay over the past five years, she was named Vice Chair in 2014 – one more achievement in a ground breaking career in the retail fashion industry which spans over three decades and three continents.

“Bonnie Brooks is a visionary leader in her field. Always ahead of the curve, she has a knack for boldly seizing opportunities that many do not have the courage to pursue, while simultaneously anticipating trends that will change the competitive landscape in the medium term,” said Bob Kennedy, Dean of the Ivey Business School. “I am proud to say Bonnie is one of our graduates. She embodies so many of the leadership qualities we aim to develop at the School, and we are proud of her success.”

Prior to joining Hudson’s Bay Ms. Brooks served in several retail leadership positions, including President at Lane Crawford Joyce Group, the Hong Kong based retail giant with over 500 stores in Asia, between 1997 and 2008. Previously she held executive roles with Holt Renfrew Canada including Executive Vice President / General Merchandise Manager.

“Bonnie Brooks has a corporate reputation that is second to none not only in Canada but also internationally,” said Kevin O’Brien, HBA ’93, Chair of the Ivey Business Leader Award Dinner. “She has defined herself as an outstanding leader within an extremely competitive industry serving as an inspiration for the Canadian business community.”

The Ivey Business Leader Award will be presented at a black-tie dinner at Toronto's Ritz Carlton Hotel. Proceeds from the annual event have supported the Ivey Alumni Association Toronto Chapter HBA and MBA Scholarships established to attract top students to the School and the Toronto Alumni Professorship in Business Leadership, and will now support the new Ivey Building.

She joins an esteemed list of past Ivey Business Leader Award recipients demonstrating leadership in both business and their communities. Past recipients of the award include: 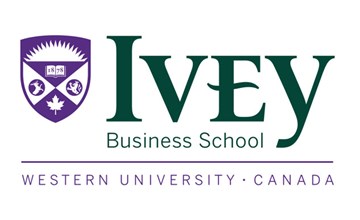 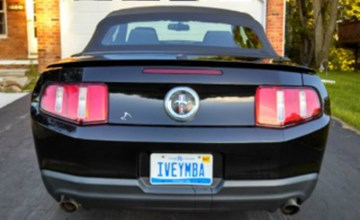 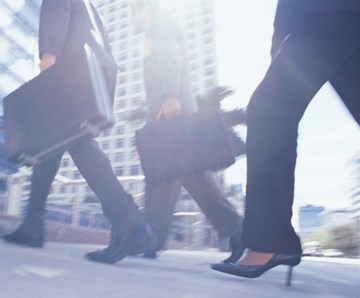