The world is already starting to feel a whole lot smaller when it comes to business and that feeling is only going to intensify over time.

That’s why businesses need to think about the opportunities beyond their country’s boundaries Ivey Dean Bob Kennedy told Ivey alumni and friends at the Donald L. Triggs Lecture in International Business in Vancouver on January 21.

“International trade creates value for both sides. Ultimately, even though it causes a lot of dislocation, it’s actually very good for the world economy because it makes companies in the developed world more productive and efficient and it helps generate employment and wealth in developing countries,” he said. “Everyone focuses on the transition costs, but, overall, if we can generate wealth in those countries, it’s ultimately going to benefit us all.”

Drawing on research from his book, The Services Shift: Seizing the Ultimate Offshore Opportunity, which details how high-skilled services, such as financial or information technology services, are joining the migration offshore, Kennedy explained the five main drivers behind the next wave in globalization – the services shift:

Kennedy said it will take a different kind of business manager to work in this environment and having international and cross-cultural skills is key.

He also stressed that the transition costs in taking a business offshore may be intimidating, but the resulting benefits, both in labour cost savings and improved workflow management systems, are enormous. 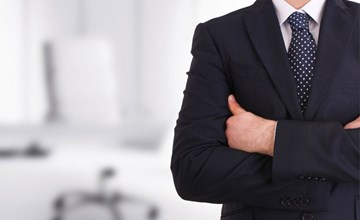 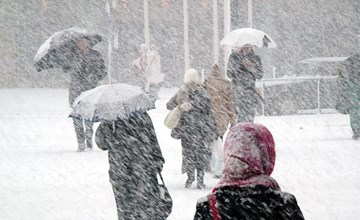 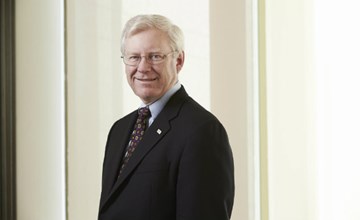