The death and destruction that occurred from what’s considered the worst series of terrorist attacks on American soil in U.S. history nearly brought the country to its knees.

Yet Resource Services Washington, an office of the U.S. Army at the Pentagon, carried on as usual, despite losing 34 of its 45 employees in the attacks.

Sean Hannah, who was then with the U.S. Army, led the rebuilding of Resource Services Washington and its processes and systems and wondered what motivated those survivors to get back to business the day after the attacks. That curiosity led him to pursue a scholarly career researching what drives leaders who get results. He brings a unique perspective on leadership, having served 26 years with the U.S. military in several different leadership roles.

The retired U.S. Army colonel is now a Professor of Management and Executive Director of the Center for Leadership and Character at the Wake Forest University School of Business in North Carolina. Hannah shared insights from his research with Ivey faculty, PhD students, and researchers on March 20 for the Ivey Research Series, as a special guest of Ivey’s Ian O. Ihnatowycz Institute for Leadership. Some of Hannah’s research was done in partnership with Ivey Assistant Professor Ann Peng who is the Troost Professor in Leadership.

Hannah’s research looks at the locus of everyday leadership: where does leadership come from, how do leaders communicate, and what are the results.

Here are five learnings he shared about leaders and leadership:

Learn more about the Ian O. Ihnatowycz Institute for Leadership 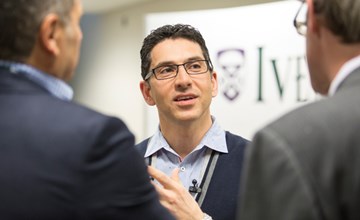 Ferio Pugliese | Getting WestJet Encore to take off 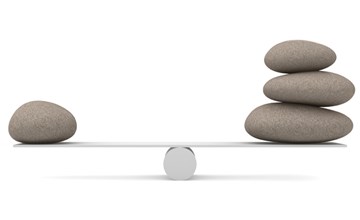 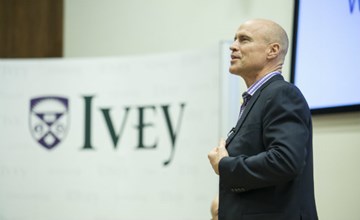