Banking is a complicated business.

Predicting its future, however, may be even more complicated. A sold-out one-day conference on The Future of Banking and Financial Services, co-hosted by the Scotiabank Digital Banking Lab at Ivey Business School and the Global Risk Institute (GRI), examined how banks are adapting to the evolving regulatory environment, the rapid pace of technological change, and the threat of digital disruption from financial technology (FinTech) startups.

Spearheaded by Ivey Professor Michael King and GRI’s CEO Richard Nesbitt, HBA ’78, the conference featured speakers from North America and Europe who spoke about the current geopolitical situation, the ever-evolving regulatory framework, cybersecurity, risk management, artificial intelligence, and the war on talent in the banking industry.

The morning keynote speaker, former CIBC CEO Gerry McCaughey, made the case that Canada’s housing market may not be as far out of sync with underlying fundamentals as suggested by the media. McCaughey recalled how annual meetings between the bank CEOs and the Bank of Canada Governor presented an opportunity to step back from the day-to-day business of running the bank and debate the macroeconomy. While avoiding making predictions on the future, McCaughey argued that any rise in Canadian interest rates will likely show up in increasing defaults on unsecured loans such as credit cards and auto loans, not on mortgages.

The afternoon keynote speaker, Brenda Trenowden, Global Chair of the 30% Club and Head of the Financial Institutions Group for ANZ Bank in the U.K., gave a powerful presentation on the need for more female representation on corporate boards and in the C-Suite. Trenowden emphasized that gender diversity is a financial issue, not just a social issue.

“There is literally mountains of research out there which shows the significant correlation between increased gender diversity and financial performance,” said Trenowden. “In 2016, a Peterson Institute study of nearly 22,000 global companies found that those who went from zero representation at boards and C-Suite to 30 per cent representation of women saw a 15-per-cent increase in revenue margins on average.”

Trenowden concluded that having more diversity in boardrooms will help businesses, and particularly financial services, solve the big and complex problems they now face. 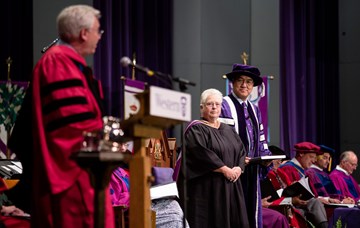 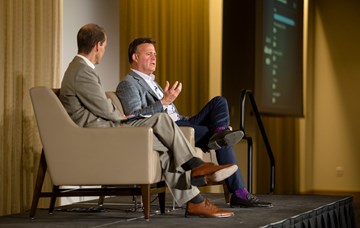 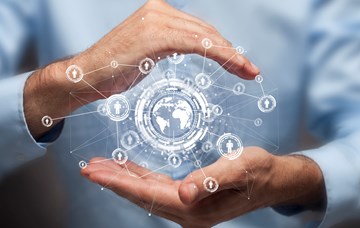