Founded in 1995 by Caldwell Partners, Canada’s Top 40 under 40 recognizes young achievers who are changing the landscape of Canadian business. Honourees are selected from a pool of more than 800 applicants based on four criteria: Vision & Innovation, Leadership, Impact & Influence, and Social Responsibility.

McKillican, HBA ’02, is the the Chief Executive Officer of Well.ca. She has been with the company since 2013, and holds an MBA from Harvard Business School. McKillican was featured in Intouch Magazine in 2016 for her leadership in e-retail.

Thacker, HBA ’02, is the Senior Vice President, Head of Consumer Deposits & Payments of TD Bank Group, and has held various executive roles across North America. Thacker has an MBA from the Wharton School, and has been named a global 40 under 40 by both Wharton and Procter & Gamble.

Woodcock, MBA ’07, is the Chief of Staff at Deloitte, as well as the Chair of the Deloitte Foundation. He was also a co-creator of the Future of Canada Centre, an initiative dedicated to analyzing and advancing important Canadian causes.

Read more about Canada’s Top 40 under 40 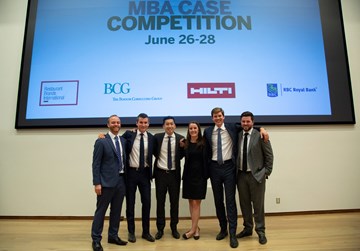 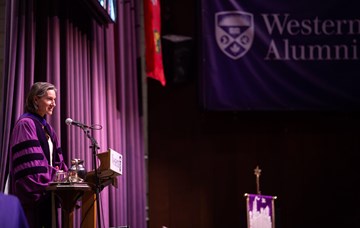 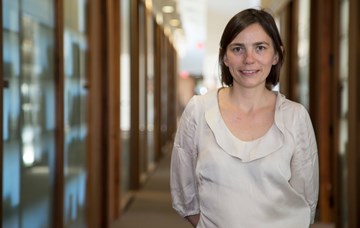