Inefficient regulatory approval processes, policy uncertainty, and poor access to capital have made Canada less competitive than other countries in offering an attractive environment for investment in energy sector assets. This is the finding of a new report from the Ivey Energy Policy and Management Centre.

The report, titled The Investment Climate for Canada’s Energy Sector, reveals that Canada lags behind other countries and investment conditions have deteriorated in recent years, despite an abundance of natural resources, says Professor Guy Holburn, Director of the Ivey Energy Centre. The report assessed the investment climate for Canada’s electricity, gas, oil, and pipeline industries, based on responses from 260 senior energy sector executives to an online survey conducted towards the end of 2019. The goal of the survey was to better understand what factors are driving energy companies’ investment decisions and how Canada compares to other countries.

A second version of the survey is already underway and the Centre will conduct it annually to track trends over time.

Canada uncompetitive compared to other countries

“We didn’t expect that investment conditions in Canada would rank so poorly relative to many other countries where executives had experience – not just the U.S., but also in Asia, Europe, and Latin America,” said Holburn. “The perception, as judged by survey respondents, is that Canada is not globally competitive in terms of offering an attractive environment for investors in the energy sector. This includes electricity as well as oil, gas, and pipelines.”

The investment climate for oil and gas ranked as the least favourable within the energy sector due to concerns around major project approval processes, market access, and policy uncertainty. Access to financial capital and public opinion in Canada were also cited as concerns. In the electricity sector, provincial policies and regulations were rated as having the most negative impact on investment, especially in Ontario and British Columbia.

Insights from the report and from the Centre’s award-winning research projects help contribute to more informed public discourse around energy policy. The Centre’s work is also incorporated into Ivey’s programs so students get a real-world look at national and global energy sector issues.

“The study reflects the Centre’s focus on developing policy-relevant insights for the energy sector through careful, evidence-based research,” said Holburn. 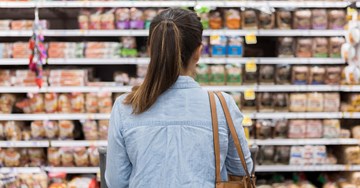 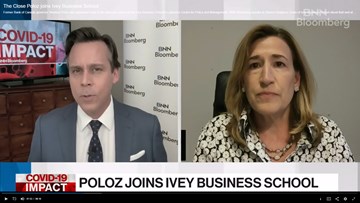 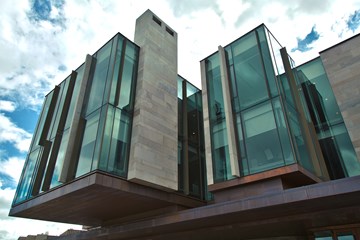 What Are B-Schools Doing To Support Businesses During The Pandemic?