Update: Due to uncertainty around COVID-19, the Ivey Business Leader Award dinner, honouring Dave McKay, MBA ’92, LLD ’19, President and CEO of RBC, has been postponed to Thursday, October 27, 2022. We look forward to honouring this remarkable business leader next year.

Since joining RBC in 1983 as a co-op student, McKay has been recognized as a champion of innovation and big ideas. Since taking on the role as President and CEO in 2014, he’s been on a journey to reimagine the future of financial services to help RBC’s clients thrive and communities prosper. He’s driven investments in new technologies and business models to bring the physical and digital worlds together and provide best-in-class digital experiences for RBC clients. He also led the acquisition of City National Bank, creating a platform for growth in the U.S.

“Dave McKay is a masterful strategist and innovator. He has led RBC through very disruptive times by introducing cutting edge technology helping the bank to evolve with changing consumer demands,” said Sharon Hodgson, Dean, Ivey Business School. “It is exciting to have this year’s recipient as a proud Ivey alum.”

In Canada, McKay is a passionate advocate for the country’s future prosperity, including preparing youth for the future of work. He spearheaded RBC Future Launch, a 10-year, $500 million commitment to help young people build the skills required for a rapidly changing world. McKay is also active in his community, including serving on the Board of Trustees for the Hospital for Sick Children and chairing the Business/Higher Education Roundtable bringing together Canada’s top businesses, universities and colleges to find ways to better link workplaces and classrooms.

“Dave McKay stands out as a formidable leader in corporate Canada,” said Darin Deschamps, HBA ’87, Head, Wells Fargo Securities Canada and co-chair of the Ivey Business Leader Award Committee. “He has a special combination of business acumen, strategic vision and community commitment which distinguish him from other leaders.”

Deschamps and Doug Guzman, HBA ’88, Group Head, RBC Wealth Management, RBC Insurance and RBC Investor & Treasury Services, chair the Ivey Business Leader Award that will be presented at a black-tie dinner on October 28, 2020 at The Ritz-Carlton Hotel in Toronto. Proceeds from the annual event support HBA and MBA student awards through the Ivey Fund Scholars program.

McKay joins an esteemed list of past Ivey Business Leader Award recipients demonstrating leadership in both business and their communities. Previous recipients of the award include: 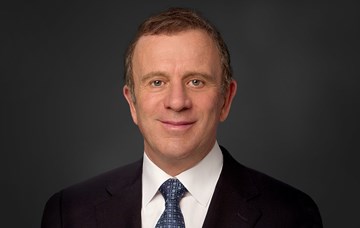 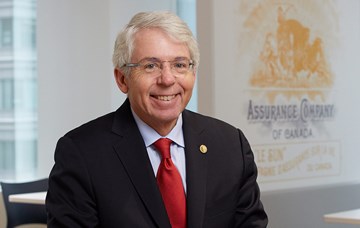 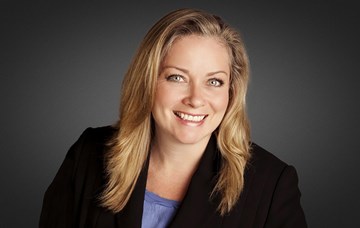