Check any list of top global firms and try to spot Canadian companies. It will be tough to find them.

“Name a world-class car company from Canada? There are none. Name a world-class food company from Canada? There are none. Yet Nestlé – the world’s largest food company – is from Switzerland, which is smaller than Canada,” he said. “How does that happen? Canadian companies, for whatever reason, have not shown longevity in the market. We’re up and we’re down.”

Behr was one of the speakers for Ivey Entrepreneurship Weekend, which ran January 24-25. The two-day event, hosted by the Pierre L. Morrissette Institute for Entrepreneurship, included speaker sessions, workshops, and both undergraduate and graduate editions of the 2020 Ivey Business Plan Competition with student teams from universities across Canada and the U.S. competing for $40,000 in prizes.

How to take your company global

Behr spoke to students about Canada's place in the global startup community and gave advice on how Canadian entrepreneurs can make their mark globally. Here are his top three tips:

The recipe for success

He points to the longevity of Miss Vickie's, a Canadian brand of potato chips that is now made by Frito-Lay in the U.S. and Canada and sold in both those countries, plus Europe. The brand was created by Canadian entrepreneurs Vickie and Bill Kerr in 1987 and sold to Hostess Frito-Lay (now Frito-Lay) – a subsidiary of global food giant PepsiCo – in 1993.

“Now Miss Vickie's chips are everywhere, but the brand started in Ontario. They [Vickie and Bill Kerr] grew the business, they worked with a partner, got distribution, and then said, ‘buy me.’ The owner has changed, but Miss Vickie’s chips persists,” he said.

And while Behr’s talk was centred on Canadian entrepreneurs, his recipe for success can be applied by any entrepreneur, in any industry, anywhere around the world.

Here’s a look at the winners from each edition. 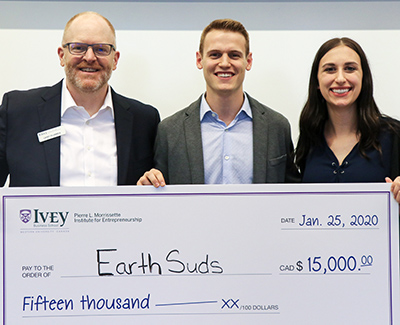 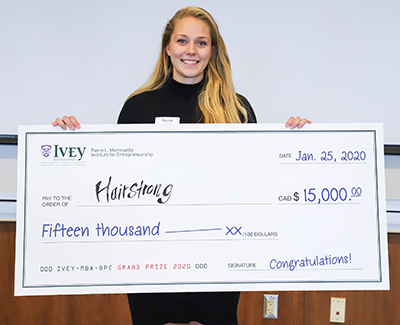 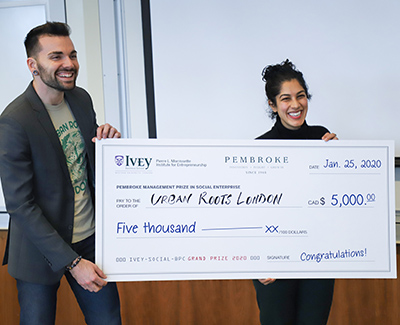 Urban Roots London is a not-for-profit organic urban farm that grows organic produce and distributes it to consumers and to private and social enterprises in London. 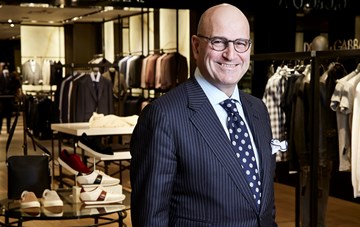 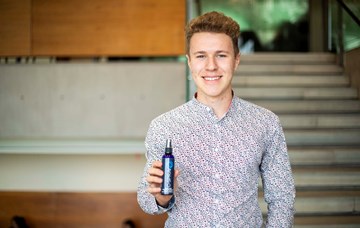 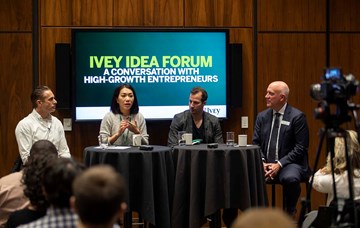