Over the course of the day, each presenter shared experiences as a business leader and offered perspectives on the key factors to success. While each person had their own voice and their own anecdotes, one thing became clear – they were all saying the same thing: A leader must build a compelling strategy, communicate that strategy effectively, and develop others as they execute that strategy. Another common thread was of humility. A leader always puts their people first and never lets hubris rear its ugly head.

In the words of our presenters:

While these one liners sound great and can form an easily digested headline about leadership, the core question remains: how does one become a great leader? Fortunately, our presenters were asked this question and were united in their response. Unfortunately however, few will like the answer. Baptism by fire.

For Barbara, it was her first experience as a board chairperson. She was parachuted into an organization in crisis and had to rally her fellow board members. For Jon, it was his first time running a business unit. He was given the goal of growing revenues from $14 million to $200 million in just three years.

Leadership is forged in the experiences that are outside of one’s comfort zone. When you have to learn and learn quickly. When there is a pressing issue and you’re the one in charge of tackling it. When you’re in over your head but you persevere.

So next time you face a moment of crisis, be glad. For in that moment, you have the opportunity to become a better leader. 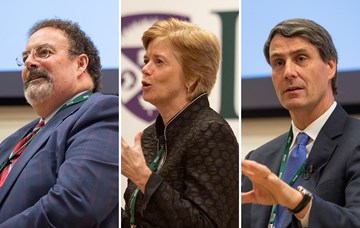 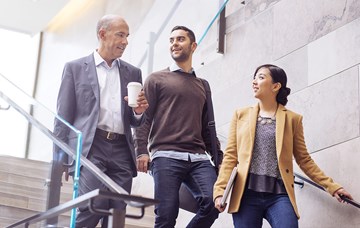 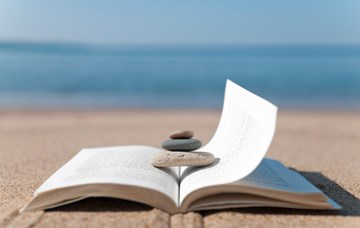