The recent ups and downs of bitcoin have left some skeptics wondering about the future of such technology-based currencies, but Associate Professor J.P. Vergne says they’re here to stay.

In an interview with CBC Calgary that aired across the country, Vergne, who is co-director of the Scotiabank Digital Banking Lab at Ivey Business School, compares the rise of cryptocurrencies (technology-based currencies) to the advent of the Internet in the early ’90s. There was a lot of speculation about what the Internet would do, which led to the dot-com bubble, but the Internet went on to reshape the economy. The same goes for cryptocurrencies. Some of the early startups might go bankrupt, but the technology itself is useful and has a future.

“No one can say right now whether bitcoin will remain the dominant technology – the dominant cryptocurrency in the future – or whether it will be outpaced by some of its competitors, but for sure cryptocurrency as a use of blockchain technology is here to stay,” says Vergne. “It will radically change and reshape a lot of industries out there, but it is a process that will unfold over the next 10 to 20 years. It’s not something that will happen overnight.”

Listen to the interview below. 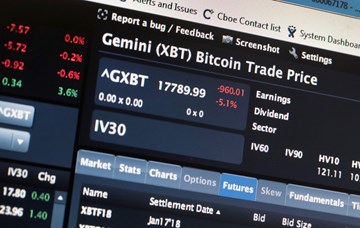 Get informed before cashing in on bitcoin craze 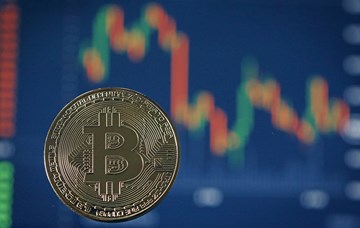 Is bitcoin a boon or a bubble? 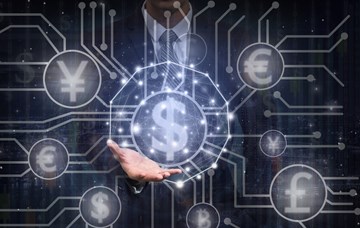