LONDON, ON – Gord Nixon will receive the Ivey Business Leader Award and address Canada’s most prominent business leaders at an annual gala dinner in Toronto on October 18, 2016.

Mr. Nixon is best known for his role as chief executive officer of Royal Bank of Canada from 2001-2014. He continues to serve as a director of George Weston Limited, Bell Canada Enterprises, BlackRock Inc. and sits on the Advisory Board of KingSett Capital.

“Gord Nixon embodies the qualities of an exemplary business leader,” said Bob Kennedy, Dean, Ivey Business School. “Throughout his career he has stood out as a tremendous strategic thinker. In particular, he guided Royal Bank through tumultuous times during the recent financial crisis, emerging from it stronger than ever. This type of resilience and vision represents the type of leadership we embrace at Ivey.”

Mr. Nixon, is currently chairman of MaRS, a not-for-profit organization that connects science, business and capital, chairman of the Queen’s University Capital Campaign and is a director of the Art Gallery of Ontario. He chaired the Premier’s Jobs and Prosperity Council and he has been as a director of a number of organizations in the arts, health care and education.

“Gord Nixon’s career accomplishments in corporate Canada deserve tremendous recognition,” said Kevin O’Brien, HBA ’93, Chair of the Ivey Business Leader Award Dinner. “Not only is he a driven competitor in the business world, but he is also someone who remains dedicated to making his community better.”

The Ivey Business Leader Award will be presented at a black-tie dinner on October 18, 2016 at The Ritz-Carlton Toronto. Proceeds from the annual event support the Ivey Alumni Network Toronto Chapter HBA and MBA Scholarships established to attract top students to the School, the Toronto Alumni Professorship in Business Leadership, and the new Ivey Building.

Mr. Nixon joins an esteemed list of past Ivey Business Leader Award recipients demonstrating leadership in both business and their communities. Past recipients of the award include:

1997: Frank Stronach, Chairman of the Board, Magna International Inc. 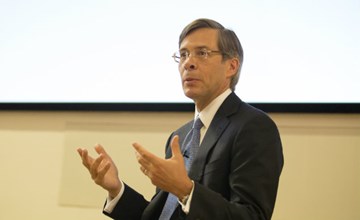 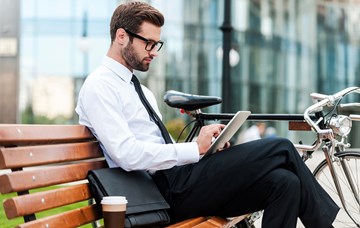 Making the case for wellness programs 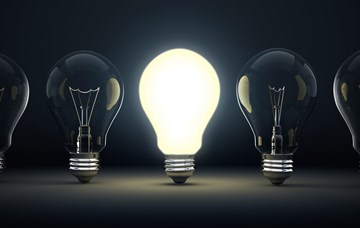