Two Ivey alumni known for their trailblazing business leadership – Calgary real estate mogul Navjeet (Bob) Dhillon, MBA ’98, and corporate director Barbara Stymiest, HBA ’78, LLD ’11 – are among 135 Canadians recently named to the Order of Canada. They will be honoured at investiture ceremonies to be held on future dates. The Order of Canada was established in 1967 to recognize outstanding achievement, dedication to the community, and service to the nation.

Here’s a look at the Ivey honourees:

Navjeet (Bob) Dhillon is known for both his business achievements and his commitment to philanthropy and higher education. Among other things, his company, Mainstreet, which acquires and upgrades low-rent rental apartments, was the first Sikh-owned company listed on the Toronto Stock Exchange. He is also the namesake of the University of Lethbridge’s Dhillon School of Business in recognition of his $10-million donation, the largest in the school’s history. Dhillon is the recipient of numerous awards, including the Queen's Diamond Jubilee Medal, the Legacy Award from the Transformation Institute for Leadership & Innovations, and the Lifetime Achievement Award from the India Centre of Manitoba/University of Winnipeg. He also received an Honorary Doctorate of Commerce from Lakehead University as well as an Honorary Doctorate of Laws from University of Lethbridge, and has been recognized as one of Alberta's 50 Most Influential People.

Barbara Stymiest made history as the first woman in North America at the helm of a stock exchange and is known for her trailblazing efforts in Canada’s financial and business sectors. At age 30, she became the youngest partner at Ernst & Young in Toronto and then went on to leadership roles at prominent Canadian companies, including TMX Group Inc., BMO Capital Markets, and Royal Bank of Canada. Stymiest was named one of Fortune’s 50 most powerful women in business several times and received honorary degrees from Western University, University of New Brunswick, University of Guelph, and the Canadian University of Dubai. Known for her mentorship and community engagement, Stymiest is Chair of the Canadian Institute for Advanced Research, a trustee of the University Health Network, and Vice Chair of AGE-WELL. She also chairs the Leadership Council for Ivey’s Ian O. Ihnatowycz Institute for Leadership and frequently participates in the School’s annual leadership days. Stymiest has also  been involved with the United Way and the Royal Ontario Museum. 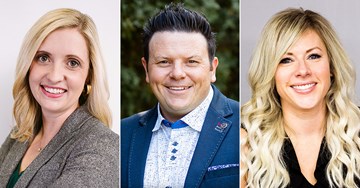 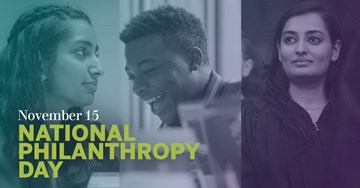 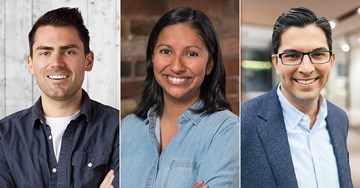