EDI Advisory Council Member Michael Murphy is an Ivey HBA 2002 alumnus and is skilled in leading business transformation and creation projects around the world. Having launched Vodafone in the Czech Republic, a new Global brand for Swiss Human Resources Multinational Adecco, Herman Miller for the Home in EMEA, and WIND Mobile in Canada, he is now Managing Director of a new luxury design brand named Man of Parts.

A passionate activist for LGBTQ+ rights, Michael put his skills to practise in the non-profit world as a founding and current board director of the charity Rainbow Railroad. Over the last decade, he helped create the brand and shape the organization from a grassroots volunteer group to a leading international LGBTQ organization featured on 60 Minutes that aids hundreds of LGBTQ+ refugees to escape persecution around the world each year. He continues to drive the expansion of the organization as Chair of Rainbow Railroad USA with the hope of giving everyone who needs a pathway to safety a chance at a life lived openly. 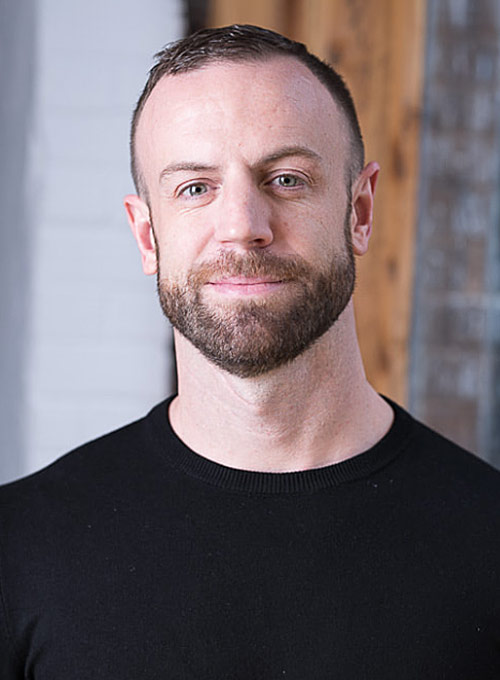