EDI Advisory Council member Sakariya Ahmed is an innovative city builder who is passionate about democratizing opportunity for marginalized communities. In 2019 he co-founded BSIC (Black Students at Ivey Collective) to both provide necessary programming to Black students and advocate on their behalf to administration. Sakariya loves to think about technology’s role in public policy and currently helps ideate, create, and deliver products at Microsoft as a Product Manager.

Previously, he worked as a consultant / researcher on the City of Toronto's Youth Engagement Strategy to help the City understand how it can engage with disenfranchised and disinterested youth. He's been featured on CBC Radio on numerous occasions regarding his work representing his community at various levels in Toronto. Additionally, Sakariya is a former president of Western's Black Student's Association and a former Youth Fellow at City Hall. 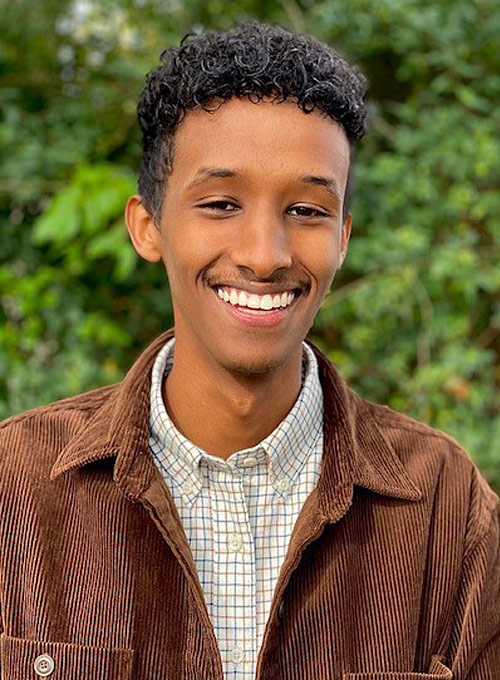