In his op-ed for the Financial Post, Dennis McConaghy, a retired executive with TransCanada Corp. and a Visiting Fellow at Ivey, outlined the troubling consequences for the Canadian economy. McConaghy noted that up to 20 per cent of XL’s cash flow could have been captured by Canadian governments via royalties and taxes.

“For the United States environmental movement and Obama administration, the rejection of XL is a fatuous victory,” he said. 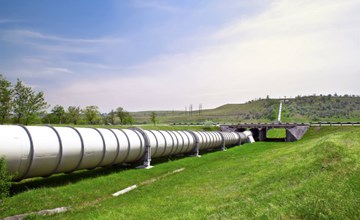 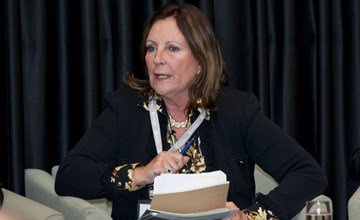 Positive energy building for oil and gas development in Canada 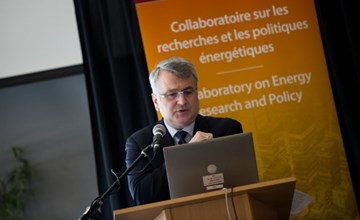