They may each hold five Olympic medals, but the advice Tessa Virtue and Scott Moir shared with an audience of first-year Ivey business students hit home for everyone.

Virtue and Moir delivered the keynote speech at this year’s HBA Leadership Day, organized and executed by the Ian O. Ihnatowycz Institute for Leadership.

As the most decorated figure skaters in Olympic history, they brought tales of triumph to the HBA students, but they also addressed obstacles and failure. Virtue and Moir shared lessons they’ve learned from their 21 years together about how to form unbreakable relationships, prepare for the worst, and make a difference in the world.

Everyone knows Virtue and Moir spent countless hours on the ice over the years. But they didn’t just focus time and effort on their skating. What they say gave them the edge over other teams was their strong relationship.

“We always skate well when we’re on the same page both on and off the ice. Having each other’s back was our biggest advantage over our competitors,” Moir said.

It was their relationship with each other that pushed them both to be the best versions of themselves, right from day one.

“We were always accountable to one another,” Virtue said. “That brought with it the discipline, the structure, and the consistency. We showed up to the rink for each other every single day. We’re each other’s biggest fans.”

Virtue and Moir admit that they’re always anxious before a performance – no matter how calm they appear.

“We always say to each other ‘Once the music starts, we’ll know what to do,” Moir said. “And every time, once the music started, we’d feel comfortable. Because we’d do what we’ve done a thousand times before.”

“The best feeling is being prepared,” Virtue said. “We rely on that notion – believing we were more prepared than our competitors.”

And practicing failure is important, too.

The pair are familiar with success – but that didn’t stop them from preparing for failure. Practicing falling and getting right back into routine was a staple in their Olympic preparation.

“We practiced making mistakes. We practiced failure,” Virtue said. “That was almost the starting point when we made our training plans. ‘What could possibly go wrong? How could we take the ice and not be at our best, but still be the best?’”

Virtue and Moir learned that as their success and fame rose, so did others’ determination to bring them down. What kept them level-headed was their self-confidence and each other’s support.

“We build each other up to a point where no one can touch us,” Moir said. “Everyone wants to bring you down. It can derail pretty quickly if you let it.”

“Being a woman in sports is difficult. The more success we had, the more ostracized I was,” Virtue said. “Ensuring I had the proper confidence and self-esteem to put myself out there, in the most vulnerable position, at the centre of the ice with everyone to judge and criticize, was incredibly difficult.”

Keep your eyes on the prize.

“As athletes, we were always looking ahead,” Virtue said. “We wouldn’t celebrate any success. We’d sit there after every competition and just critique and analyze.”

At the end of their talk, the pair changed direction and commended Ivey students for what they’ve accomplished in their own lives. But this is only the beginning, Moir said.

“Every time you get to the top of a mountain, there’s another summit,” he said. “You’re at one of the best – if not the best – business schools in Canada. You’ve already accomplished so much. But this is where you take off. This is the beginning of a great journey for you.”

“We’ll be cheering all of you on,” Virtue added.

This was the pair’s second time at Ivey. They visited in 2014 for a similar leadership event. 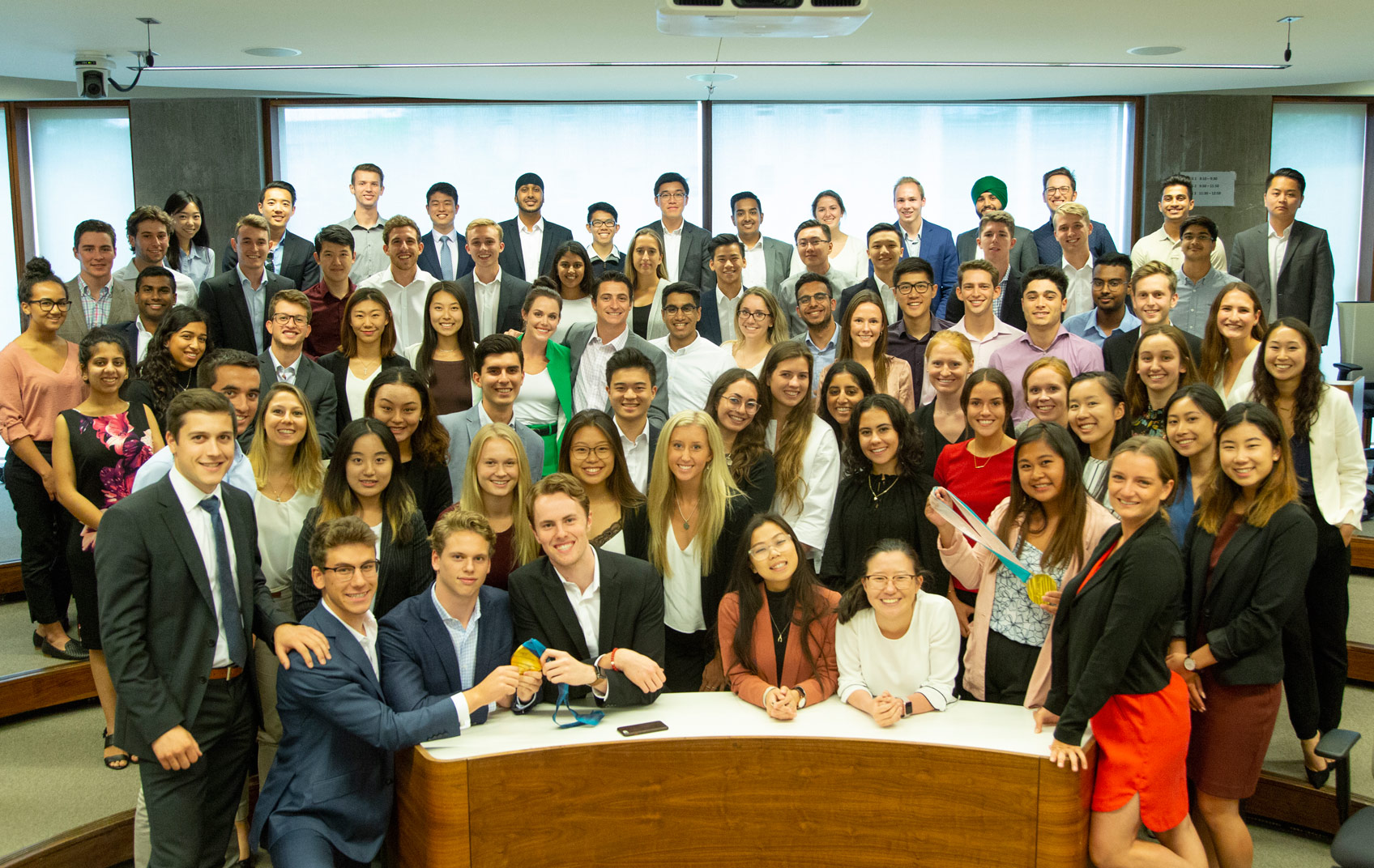 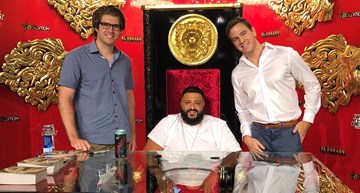 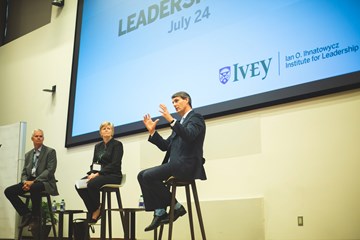 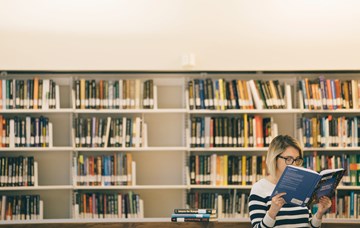